Why should
I buy it?

Fit on your car
It brakes better on wet

Improved driving comfort thanks to a 1dB reduction in internal noise

Reduced fuel consumption up to 4%

Co-developed with the best car makers

Every car is different; Pirelli works with the best car manufacturers to create the perfect fit between car and tyre thanks to dedicated technologies, processes and materials

A history of innovation

A revolutionary structure: a belt gripping the radial ply casing ensures the tyre is stable and highly efficient. An invention that, in 1951, changed the face of motoring, beginning with the racing world 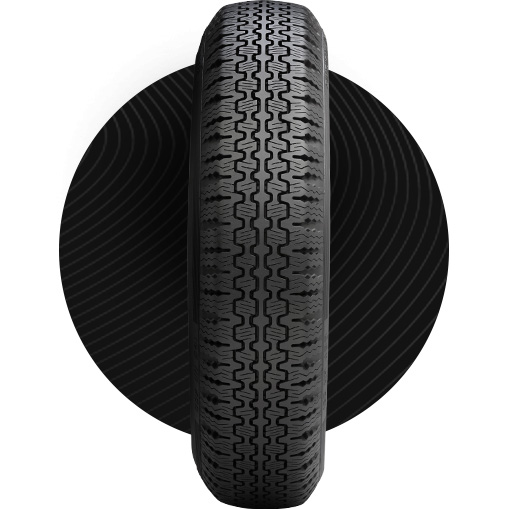 With the CN72™ in 1966, Pirelli introduced the largest tyre capable of a V speed rating to the replacement market, it also equipped cars like the Ferrari 365 GT, Lamborghini Miura and Maserati Ghibli

A sporting CINTURATO™ was introduced. CN36™: the result of Pirelli’s long-standing history in motorsport competitions, it was initially fitted as original equipment on the Fiat 124

The new Lamborghini Miura P400S was equipped with the CINTURATO CN12™, specifically developed for supersport models

A new generation of ultra-low profile tyres with a nylon, zero-degree belt was led by the new CINTURATO P7™. Perfect for high speeds, it was immediately adopted by Porsche for the 911 Carrera

Specifically developed for Jaguar, CINTURATO P5™ offered the best in smooth, comfortable and quiet rides and quickly became the favourite choice for luxury saloon cars of the late 70s and 80s

A tyre with a lower impact on the world you live in. The range offers you the highest in “Green Performance” philosophy combined with new levels of technical performance and safety