Home road The Quail: the jewel in the crown of Monterey Car Week

From August 18, Monterey County became America’s capital of automotive culture. The Monterey Car Week, which ends on August 26, has attracted thousands of enthusiasts, with Pirelli – a vital partner of the world’s most exclusive car manufacturers – playing a starring role. 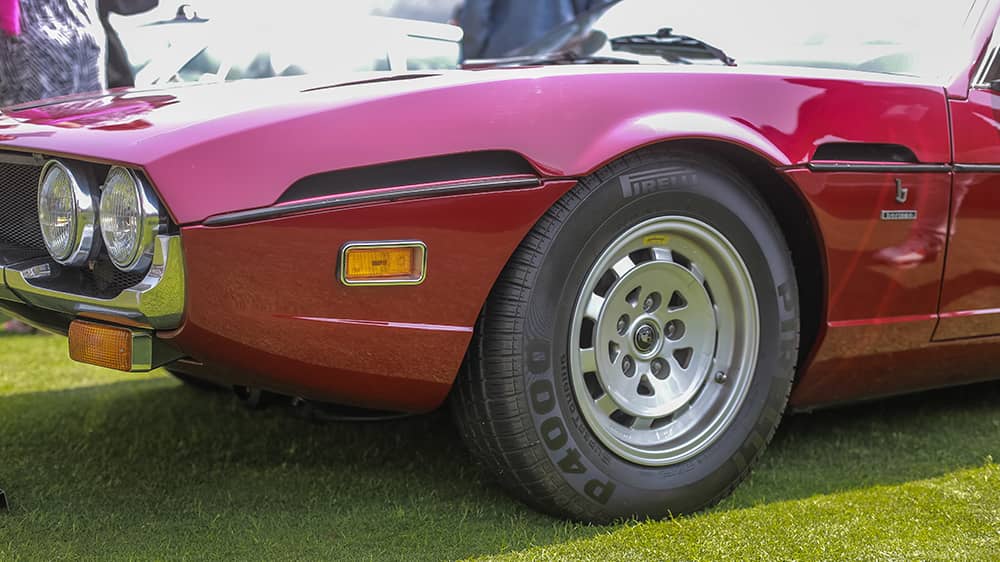 The Italian firm is  sponsor of ‘The Quail, A Motorsports Gathering’, which is one of the key events of the Californian car week, with more than 5000 visitors and 250 cars. Now celebrating its 16th anniversary, this event is synonymous with exclusivity. Starting from the venue: the Quail Lodge & Golf Club in Carmel, an oasis of green set against the backdrop of the imposing Santa Lucia mountains in California.

The brands present among the 250 acres of The Quail are just as impressive. Among them are Pagani, McLaren and Lamborghini – all of whom use Pirelli tires exclusively as original equipment – which have chosen The Quail as the venue to exhibit some of the most important models in their range.

Pirelli is also showcasing some of its most iconic products. First and foremost is the P Zero, the ultra high performance tire chosen by some of the world’s most powerful supercars, many of which are present at the Quail.

The Collezione range also takes pride of place: a family of tires developed by Pirelli for classic cars that combine modern technology with vintage looks. These use cutting edge compounds to offer maximum grip and water evacuation, in order to guarantee the highest standards of safety and dependability without compromising on looks.

As a result, Collezione tires are on many of the classic cars at The Quail, which is just as much about timeless classics as it is about modern cars. Among there are a number of examples of the Lamborghini Espada and Lamborghini Islero, which celebrate their 50th birthdays, not to mention the iconic Porsche 356, which first saw the light of day exactly 70 years ago.

It’s this blend of the past and future, as well as enthusiasm for cars and the finer things in life, which make The Quail one of the jewels in the crown of Monterey Car week. It’s a unique event, where car manufacturers share the space with six gourmet pavilions – including one dedicated to Italian food, which is also sponsored by Pirelli. It all adds up to an unforgettable and uniquely refined atmosphere.

Pirelli and Pagani 10 years of technical partnership at The Quail
The 2018 Quail also marked an important landmark: 10 years of technical partnership between Pirelli e Pagani. Back in 2008, Horacio Pagani first decided to entrust Pirelli with the task of making tires for his increasingly powerful and exclusive hypercars built in Modena.
It was an Italian marriage that got off the best possible start when, only a few months later, a Pagani Zonda equipped with P Zero, set a new record at the Nürburgring. Since then the partnership has gone from strength to strength. Every Pagani car now leaves the factory on made to measure Pirelli tires. This tailor-made approach, a cornerstone of Pirelli’s philosophy, has ensured the highest standards of performance and safety for Pagani since 2008. It’s a genuine partnership, with Pirelli’s engineers working hand in hand with their counterparts at Pagani throughout all the phases of research and development, coming up with compounds and processes that are specifically suited to the characteristics of each model.

“N” is for Porsche