In Goodwood, West Sussex, the great Festival of Speed is revving up its engines, and the atmosphere is festive to celebrate its 25th anniversary

Home road Ready for the Festival of Speed?

The 2018 edition of the world’s best-known hill climb event is coming up Friday, July 13 through Sunday, July 15. As usual, the Moving Motorshow of supercars opens the weekend on Thursday, July 12.
This year a driverless racecar, Roborace's Robocar, will be attempting the hill for the very first time. This performance alone makes it worth the trip to the vast estate of Lord March, the event’s patron and co-founder.
Calling it a “festival” is an understatement: FoS is a huge adrenaline-fuelled summer party, a galaxy in its own right celebrating motorsports and car culture in all its forms every year, showcasing all the glories that have made the history of motorsports, today’s cars and drivers and, since last year, a glimpse of the future, too! Future Lab is a special area exploring the most visionary automotive projects, such as the first self-driving electric racecar. It also ventures into space exploration, robotics and personal flight. 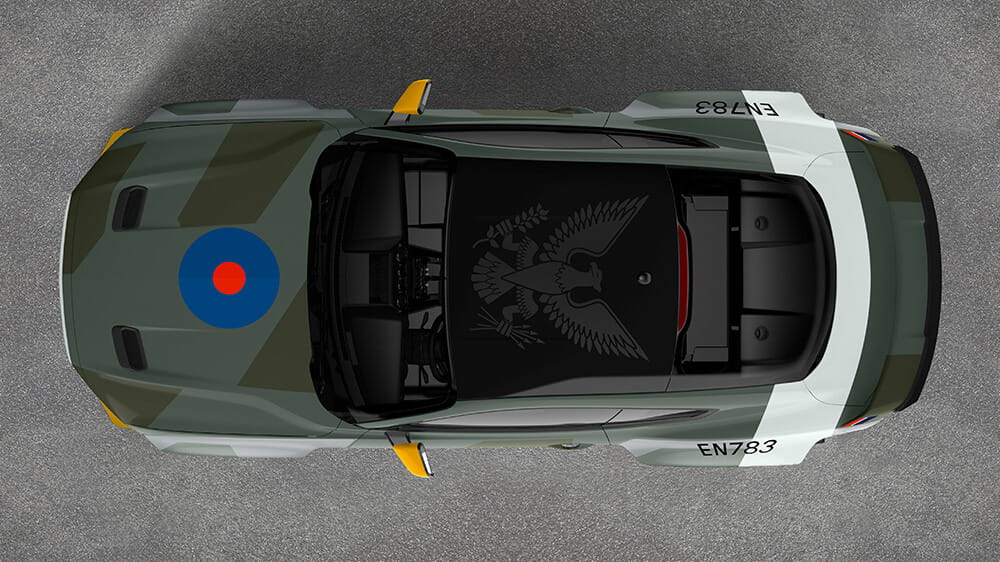 Come to think of it, everything that happens in this packed calender of events in southern England is practically impossible. There’s always a new automobile class about to attempt the hill climb, or a demo or celebration about to begin somewhere. Another new feature in this year’s edition will be the Goodwood Motorsport App, helping visitors find their way around the attractions surrounding the hill climb event. Including, to mention only a few, non-stop shows in the Goodwood Action Sports Arena, the Cartier Style et Luxe Concours d'Elegance, a forest rally and the Bonhams auction in Goodwood House. The traditional monumental sculpture standing before the entrance to the stately home this year will not, as usual, be inspired by a specific topic or person: this year’s theme is FoS itself. Or rather, its first 25 years. The title of the 2018 event is “Silver Jubilee”, celebrating the anniversary online with an excursus into the Festival’s history: a series of videos on the Goodwood Road & Racing YouTube channel, which will be broadcasting the hill climb event live for three days up to the final shootouts.

As always, the mixed fast circuit almost 2 km long will feature the stars of world motorsports today along with the planet’s best gentleman drivers, at the wheel of early twentieth-century vehicles. F1 world champions such as Emerson Fittipaldi, Mika Hakkinen, Jenson Button and Stoffel Vandoorne are among the returning participants. As well as Sir Jackie Stewart, Robert Kubica, Martin Brundle, Arturo Merzario, Jochen Mass and many more endurance winners, such as Tom Kristensen, John Fitzpatrick, Emanuele Pirro, Jurgen Barth and others. The list of illustrious names in automobile racing who will be participating in this year’s Festival is a long one, venturing into all motorsports disciplines, including motorcycle racing. But what about the cars? Ferrari will be sending along a 488 Pista and an 812 Superfast. Alfa Romeo is bringing the Alfa Romeo Team's showcar, the Sauber F1, and vintage models including the 1970 1750 GT Am and the 1954 1900 Sport Spider .

Alfa Romeo will also present a Nürburgring Edition special Giulia and a Stelvio Quadrifoglio “NRING”, was well as a Giulia Veloce Ti and a Giulietta Veloce with a 1750 240 HP Turbo Petrol engine. And that's not all: the Stelvio Quadrifoglio will be making its British début in volcano black livery. Its rivals will include the Super Suv Lamborghini Urus and the Bentley Bentayga W12, back from the Pikes Peak Hill Climb Challenge in Colorado in June, where it earned the title of “fastest standard SUV”. Bentley will also present the new Continental GT and GT3 at Fos, while Porsche and Land Rover will celebrate their seventieth birthday with special exhibitions and parades. The Ford Mustang GT special edition for US drivers who served in the Royal Air Force during the Second World War will be presented exclusively at FoS. After all, Goodwood was originally an RAF base. This is why the big motorsports events held there every year always include aircraft shows and exhibitions. Starting with the Red Arrows, which always open the Festival of Speed.