Oktoberfest with an American flavor

Oktoberfest with an American flavor

So, what’s the first thing that comes to mind when you think about the Oktoberfest? Beer, obviously: in  copious quantities. And then Germany in general, and Munich in particular: the home of the world’s most famous beer festival. 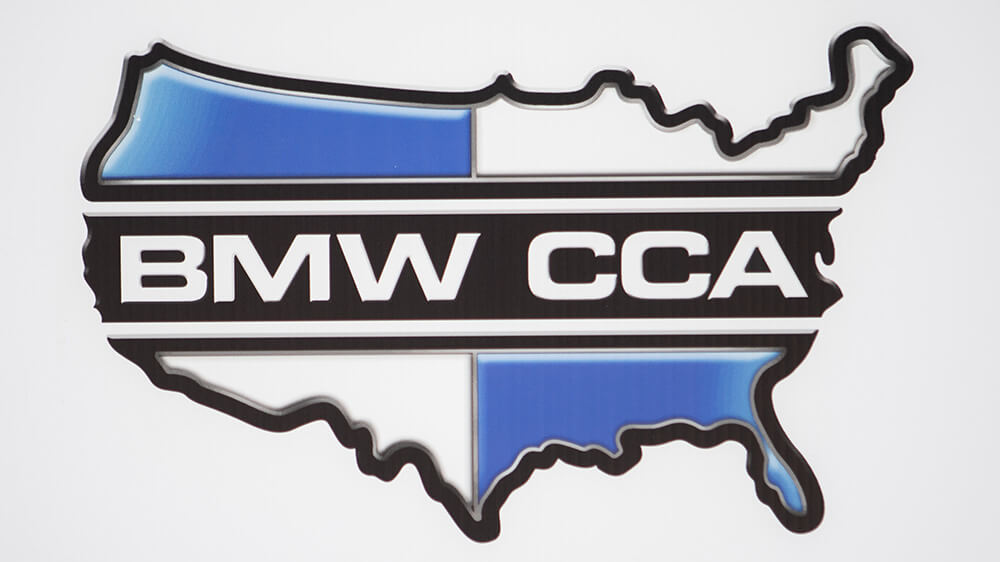 But now try substituting American landscapes for those rolling Teutonic scenes. Instead of the yellow leaves of autumn, go for the hot sun of July and instead of the beer, how about hundreds of BMWs?

The result is Oktoberfest with an American flavor, or rather, a BMW flavor. Each year the BMW Car Club of America organizes a party called Oktoberfest, in honor of the German manufacturer’s home city (also known as O’Fest among the American cognoscenti).

It’s the biggest meeting of a BMW Club in the world, and this year it celebrates its 49th running. Every year it takes place at a different venue, and in 2018 it has chosen Pittsburgh as the appointed gathering place. The Pennsylvanian city will be the meeting point for hundreds and hundreds of BMW enthusiasts who can take part in car rallies, driving courses, concours d’elegance, as well as simply admiring the models that have written the history of the Bayerische Motoren Werke: literally the ‘Bavarian Motor Works’.

From the 507, the first BMW created with an eye towards the American market, to the Z3 – the first modern mass-produced roadster from BMW, and the first BMW to be made in the United States: they’re all present. Not forgetting of course, the legendary 2002: the car that ignited a passion for the brand in America.

So, it's fitting that the 2002 will be one of the stars of the 2018 O’Fest. This year marks the 50th birthday of this model’s arrival on the American market. What better reason to celebrate?

Pirelli, specialized in premium tires, has always been associated with the German manufacturer and so couldn’t miss this important occasion. Many BMW models use Pirelli tires as original equipment, from the latest super-powerful SUVs (X5 and X6) to the 1 Series, 3 Series, 3 Series GT, 5 Series, 6 Series Gran Coupe, and 7 Series. There are also Pirelli tires too for classic BMWs: the CN36, from Pirelli’s vintage range called Collezione, are perfect for the much-loved 02.

The tires born from the collaboration between Pirelli and BMW are distinguished by a special marking on the sidewall in the form of a star: this marking shows that the tires have been made to measure for the specific requirements of the manufacturer.

Because of this historic partnership it’s no surprise that Pirelli was asked to judge the concours participants, one of the highlights of the American Oktoberfest.

And now let the festivities commence!