Dallara Stradale: a dream nurtured on the tracks of the world

Home road From the Race Track to the Road

It is tiny, it has low horsepower and it can even be without a roof. Yet, the Dallara Stradale suddenly found its way into the world supercar elite.  Credit for this goes  to the genius of Gianpaolo, the father of the legendary Miura, “from the point of view of its technical development”,  as the people in Lamborghini admit.  It is all about having a  passion for excellence. 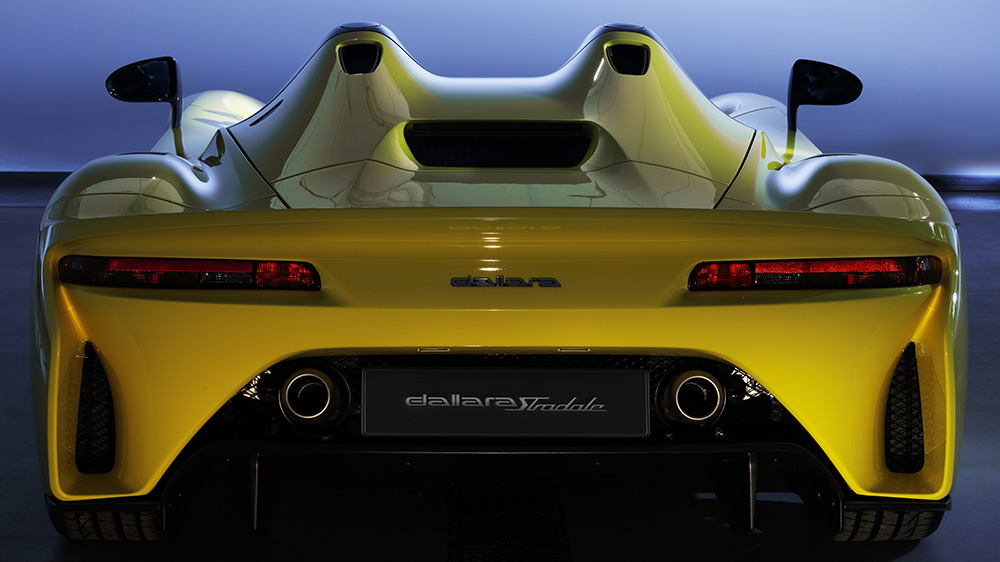 “Designing the Dallara Stradale was like sculpting Giampaolo Dallara's dream”, explained Lowie Vermeersch of Granstudio, who worked on the car's style. “A dream rooted in the timeless beauty of his Miura and nurtured by a life dedicated to motorsports”.

The word “dream” is not used by chance. The Dallara Stradale was born on Giampaolo Dallara's birthday, to celebrate 45 years of work as an engineer in his company in Varano de’ Melegari. It was the result of three years of study, all dedicated to offering unadulterated driving pleasure to customers either on the street or the race track. “I like to think that Colin Chapman, who I have admired since his Lotus Seven, would appreciate the sleekness and simplicity of this car” said Giampaolo Dallara, President of Dallara Automobili. “This project epitomizes everything we have learnt from racing and from our collaborations with customers, and I am convinced that drivers will experience the joy of motoring as an end in itself and want to take it for a spin just for the pleasure of driving it”, Dallara added.

“Racing”, “customers”, “collaboration” – these are the three key words that above all others express the involvement of Pirelli in the project. And so it was Pirelli that developed a very special set of tyres entirely on a simulator before making real prototypes. The basic idea of the tyres is the same as that of the Dallara Stradale itself. In short, to exploit motorsports and street-legal motoring knowledge to create a genuine synergy between the two worlds. We are not talking about philosophy, but pure engineering: The footprint of the front tyre, for instance, was made to make the driver "feel" the connection with the steering mechanism, transfering all these sensations directly to the steering wheel.  The rear tyres, on the other hand, were designed to provide maximum lateral performance with no trade-off in terms of comfort to make sure that the Dallara Stradale is pleasant to drive when off the track. Next-generation polymers with dedicated structures were used in the tyre compound. “This experience was very satisfying for Pirelli", concluded Stefano Bizzi, Head of Ultra High Performance R&D Pirelli. "We are looking forward to working together on future projects in the areas in which Dallara excels so that after racing we can now include the road, with no restrictions”.

The top 10 most expensive cars in the world. Ever