From Amelia Island to the Salon Privé, events not to be missed in 2018 for lovers of supercars and vintage cars. With Pirelli always in the driving seat

Home road A rally for every shade of passion

Just like the cultural Grand Tour favoured by the European aristocracy of the seventeenth century, today's lovers of supercars and vintage cars have a well-defined itinerary for celebrating the civilization of the car. A long journey winding through the Old Continent and the New following the most exclusive rallies, from Germany to Florida, from Great Britain to Italy. With one constant theme: the quest for excellence, with one eye on the past and the other on the future. An excellence closely connected with Pirelli, the principal supplier of hypercars and historic cars with its custom-built tyres that combine a close attention to form with technological innovation. 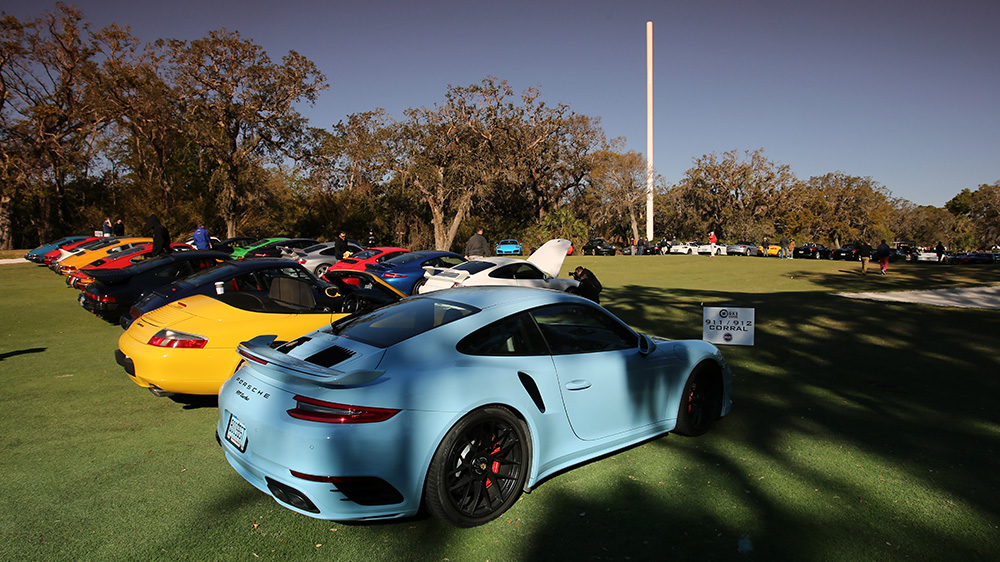 In a profusion of events including vintage rallies, races and concept cars, some appointments just cannot be missed. And the first on the calendar takes us across the pond, to Amelia Island, that hosts a gathering of true Porsche enthusiasts in the Werks Reunion, an event organized by the Porsche Club of America and sponsored by Pirelli. 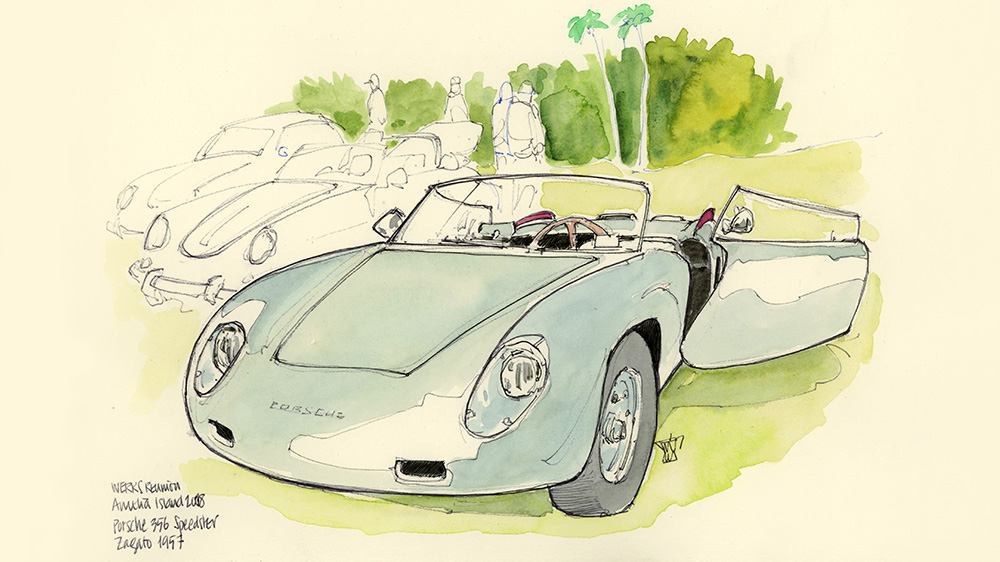 The Porsche-Pirelli combination also plays a leading role at other stages of our intercontinental journey around the automotive world. Firstly in Germany, from 10 to 12 August at the Nürburgring, where the 46th edition of the Oldtimer Grand Prix will be celebrating the 70th birthday of the Stuttgart carmaker. A history of values and cutting-edge performance closely associated with Pirelli. The P Lunga, with its classic cars collection, produces treads like those of the past to give historic sports cars a look that matches the original. The only vintage aspect of these tyres is their appearance, because they’re designed to guarantee ultra-high performance. Centre-stage in the German event, however, is a race on the circuit that snakes around Nürburg Castle, with around 600 sports and racing cars taking on the challenge. A few weeks later, on 30 August, the Salon Privé will open in the gardens of Blenheim Palace, a masterpiece of Baroque architecture in the heart of England at Woodstock, Oxfordshire - a UNESCO World Heritage Site since 1987. Over three informal but elegant days, with luxury and classic cars appearing alongside supercars, the Concours Masters too will be dedicated to the 70 years of Porsche history with a display of iconic models from all over the world. With customised models from Lamborghini, Ferrari, Maserati and Aston Martin, the decidedly British atmosphere of the Salon Privé will not be without a distinct touch of Italian style with Pirelli.

To complete the summer rally season, after the triumph of prestige in Oxfordshire eyes will turn to the American continent with the Concours d'Elegance at Pebble Beach, as part of the Monterey Car Week. On 26 August a sort of moving car museum will wind along the coastal roads of California, enabling participants to drive and parade their own vintage cars in one of America’s most evocative and relaxing settings. “Tuning” is perhaps the key word at Pebble Beach, where modern technology and a classic look appear in an endless variety of shades. Because after a while every car ends up looking rather like its owner. And occasionally, below the wax and the restoration work, you can glimpse the wrinkles on the bodywork. Here in a nutshell lies the charm of the Grand Tour of the car: customisation and passion.