Football, Formula 1, motor sport, skiing, cycling, hockey and now sailing with the Luna Rossa team. The passion for competition forms a lasting and emotional link between sport and Pirelli. At the Festival of Sport in Trento, Pirelli will take centre stage

Home life Pirelli at the heart
of sport

The relationship between Pirelli and sport goes way back. It is a long and storied journey, where the paths of football, motorbike and motorcar racing, cycling, hockey, skiing and now sailing unite to write new history, increasing adrenaline levels, competition and – above all – passion. Which is why it's almost inevitable that for the Festival of Sport organised by the Gazzetta dello Sport in Trento from the 11-14 October, the Pirelli brand will take centre stage. 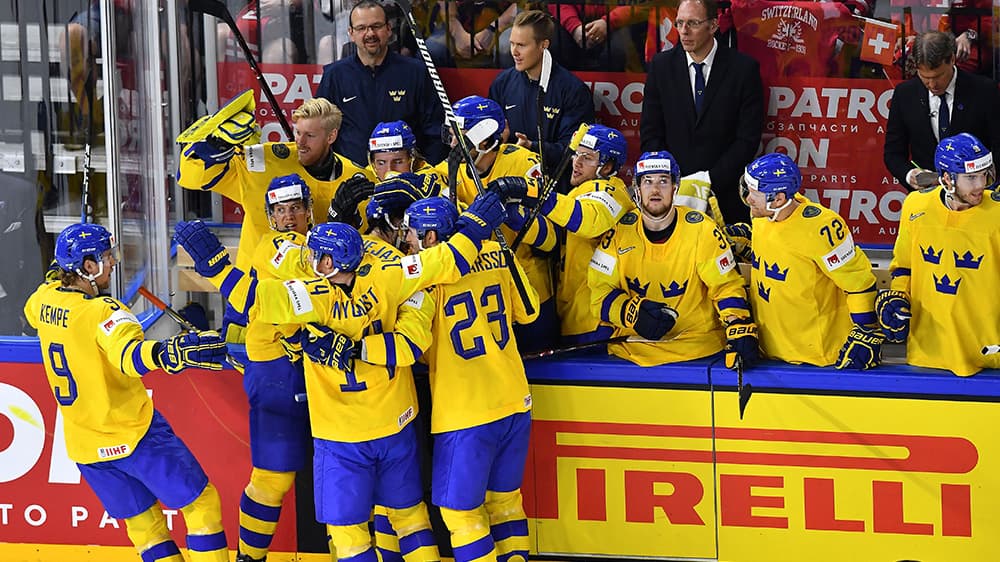 Its successes, its victories and its entire reason for being are flanked by its technological research and continuous innovation, always carried out with aim of achieving the highest possible standards and adding control to push beyond the records of the past. Pirelli could hardly miss out on Trento.If you check the dates on your calendar, we hope you have one circled in red for the meeting with Luna Rossa, the latest Italian sporting success to have gone into partnership with Pirelli. The entire Luna Rossa sailing team, who are hoping to bring home what would be their fifth America's Cup, will make an appearance at Trento's Social Theatre. But there will be plenty of other encounters to enjoy, with Pirelli always willing to take on more than one more challenge at a time. With the new winter season approaching, the Italian FISA winter sport team will be out in force in Trento. Top champions such as Sofia Goggia, Peter Fill, Christof Innerhofer, Dominik Paris, Dorothea Wierer, Federico Pellegrino, Marta Bassino, Federica Brignone, Chiara Costazza, Nadia Fanchini and Michela Moioli will tell some tales and fill us in on their objectives for their upcoming races as they build up to the biggest date of all: the World Skiing Championships, which will take place in 2019 in Switzerland and which counts Pirelli among its sponsors. There will also be some space given over to remembering the past glories of Italian skiing, from Kristian Ghedina to Gustav Thoeni and all the others who have kept the Italian flag flying over the years. But Pirelli doesn't limit itself to the role of sponsor. It has always been integral to improving performance standards too. In Formula 1, for example, where it is the official tyre supplier, or with Internazionale Football Club, where the show on the pitch always steals the show. Pirelli's link with Inter is far more than a simple partnership and has seen these two institutions grow and improve together on a European and then global level. Pirelli and Inter have been companions for decades and celebrated together Inter's victory in the UEFA Champions League and the FIFA World Club Cup in 2010. At the Festival of Sport there will also be a chance to remember that legendary treble-winning team with its captain, Javier Zanetti, Enrico Mentana, the director of the LA7 TV station and a big Inter fan, Massimo Moratti, the president of Inter at that time, and the CEO and Vice Executive President of Pirelli, Marco Tronchetti Provera. More than any other, Mr Provera could be said to represent the joint interests of the two institutions, given that he was a board member for Inter between 2006 and 2013, while the shirt of Inter has featured the logo of Pirelli since 1996. Pirelli has always been a willing participant in sport and sporting events, following its motto of "power is nothing without control" and helping to foster healthy competition and the popularity of sport. The same core value at Pirelli pushes the company to build up its presence and promote a range of sports, bringing it closer to the millions of people who follow them. The Festival of Sport in Trento is the latest chance to foster the relationship between the company and sport fans, who are bound together by the passion and emotion that only sport can offer.