One of the greatest contemporary photographers, who captured the humanity of beauty and created three Pirelli Calendars, has left us

Home life Farewell to Peter Lindbergh and his sincere photography

There is a place in the consciousness of all of us where certain photographs remain indelibly impressed, regardless of personal interests or tastes. And it is in this undefinable place in our visual memory that Peter Lindbergh’s black and white photographs stand alongside images, like Afghan Girly by Steve McCurry and The Beatles by Ian Macmillan. Further proof that fashion, more than anything else, has transformed the photographic medium into the synthesis of a moment in history, which Lindberg’s art immortalised in the faces of his subjects through the power of silver nitrate. 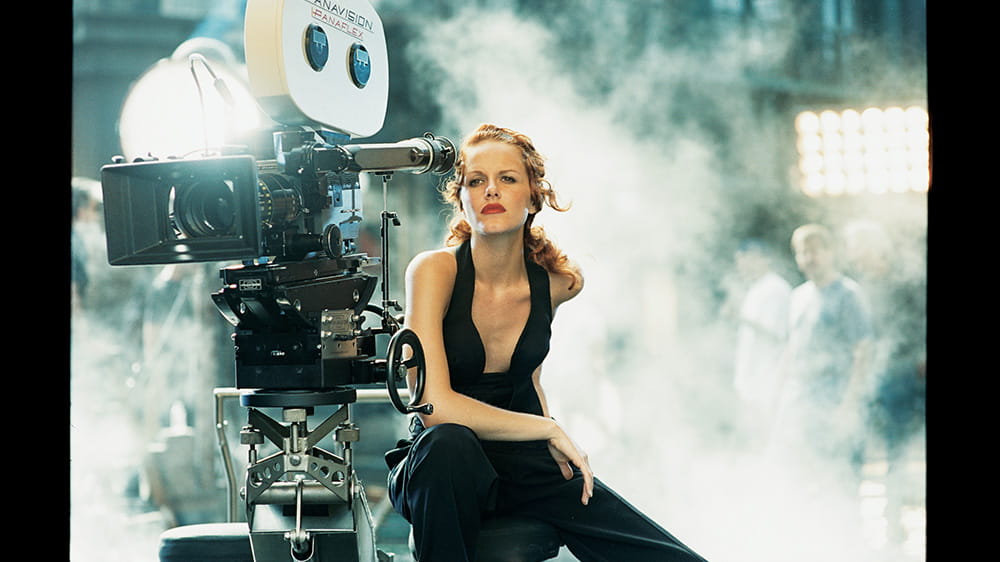 It was before the photographic eye of Peter Lindbergh, which sadly closed forever today at the age of 74, that Kate Moss became a self-aware woman, with a few wrinkles around her eyes and a cigarette between her fingers and Uma Thurman showed herself indomitable and ruffled in the third Pirelli calendar, created by a photographic artist who always fought against photo retouching technologies.

Because the German photographer (born in 1944, in Leszno, Poland) loved women and he loved portraying them with a sincere beauty, far removed from the imaginary artifice of glossy magazine covers. And yet, after becoming famous for his advertising pictures, in the 1970s, in Paris, he took his first plunge into the world of fashion, doing photo shoots for Vanity Fair, Vogue, and Harper’s Bazaar, drawing inspiration from Neo-realist cinema, the industrial landscape of his home town and the realism of documentary film director Dorothea Lange.

Fast-forward to the Nineties, the era of the top models in which Vogue UK became an icon: images of complicated accomplices Linda Evangelista, Naomi Campbell, Cindy Crawford, Christy Turlington and Tatjana Patitz, in their mid-twenties, who grew up in front of his lens. “This should be the responsibility of photographers today: to free women, and finally everyone, from the terror of youth and perfection.” Lindbergh would repeat, who was not in search of the perfect body but truth in its every nuance.

This was also something he did in the three Pirelli calendar. The first in 1996 and the second in 2002, which featured actresses for the very first time. The last, “The Call”, was produced by Lindberg in 2017 and features portraits of 15 actresses, including Robin Wright, Nicole Kidman and Penelope Cruz, giving life to the idea that “talent is worth more than beauty”; images that are truly authentic and alive.

If anyone ever asked him where he got his ideas, he would reply that he always had his old school friend, dressed in a pair of jeans and gym shoes in mind. “They were someone”, he used to say, “that every photographer should have studied”. He represented real life, even in the hedonistic universe of fashion.

“He leaves a big void”, was the message posted by his second wife Petra, his first wife Astrid, four children and six grandchildren, on Instagram. Because, with the unforgettable contrasts of his pictures that immortalised the complexities of entire generations, Lindberg always managed to unite them all. A fixed point in that undefinable place called memory, where only the greats meet.

Looking for Juliet: we present the cast of the 2020 Pirelli Calendar