This year marks the hundredth anniversary of Zagato, the coachbuilder famous for having transferred aeronautical materials and technologies to cars. The one-hundredth year began in P Zero World in Dubai

Car makers have learned plenty from aeronautics. Although cars still cannot take to the air, many of the technologies created for aircraft have been transferred to the road. Such as carbon fibre, for instance. Lamborghini was the first with the concept based on the Countach, although many years would elapse before the expensive material would be applied to standard production models. Not to mention aerodynamics. Gianpaolo Dallara was one of the most famous aeronautical engineers to cleverly apply his knowledge to racing and street-legal cars. ABS, drive by wire and carboceramic brakes are all found on the cars of today and originally designed for aircraft. 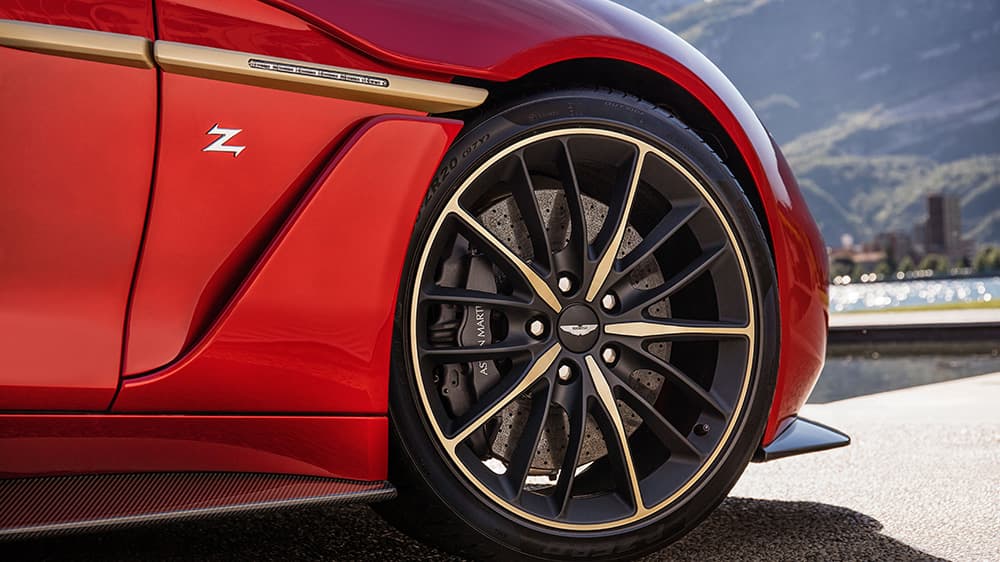 One century ago, ahead of everyone else, Ugo Zagato was the first to have the brilliant idea to apply aeronautical materials and technologies to cars. In 1919, after having worked during World War I on the Ansaldo SVA biplanes used by the Italian aviation, Ugo opened his coachbuilding workshop in Milan working on aircraft and cars alike. By using steel frames with an aluminium skin, as on an aircraft fuselage, he succeeded in turning the lumbering vehicles of day into light automobiles with a streamline, elongated shape. He would partner up with Alfa Romeo and then Scuderia Ferrari to reap victory after victory in all the most important races of the time. Zagato bodyworks were soon very sought-after and the workshop began collaborating with most prestigious makers worldwide.

Over the years, Zagato worked transversally and independently with over forty automotive brands. One of the most successful partnerships is the one with Aston Martin, which has continued since 1960. The latest Aston Martin Zagato creation is the Vanquish range, featuring the Coupe, the Volante, the Speedster and the Shooting Brake. Pirelli will be joining the celebrations for the centenary of Zagato that started with the opening of P Zero World, the flagship Pirelli store in Dubai. Not by chance, an Aston Martin Vanquish Coupe Zagato was on show at P Zero World. This is the fourth store of the "tyre boutique" concept now operating on three continents.