Adventurous endurance test for Pirelli winter tyres: Porsche fans drive to the North Cape at the turn of the year

Snow slope instead of race track? No problem for a classic Porsche! Seven friends were firmly convinced of this and put it to the test at the turn of the year: With four air-cooled models from the sports car manufacturer, they toured from Stuttgart to the North Cape at the northern tip of Norway and back. "With this project we fulfilled a dream and enjoyed eleven days of pure adventure," enthuses initiator Carsten Prochaska, President of the Porsche Club for the classic 911 Südwest e.V.. "Classic in this case refers to the air-cooled Porsche 911 with their F and G models as well as the 912, 964 and 993 model series," he explains. It goes without saying that his companions on the privately organized North Cape Tour are also club members. 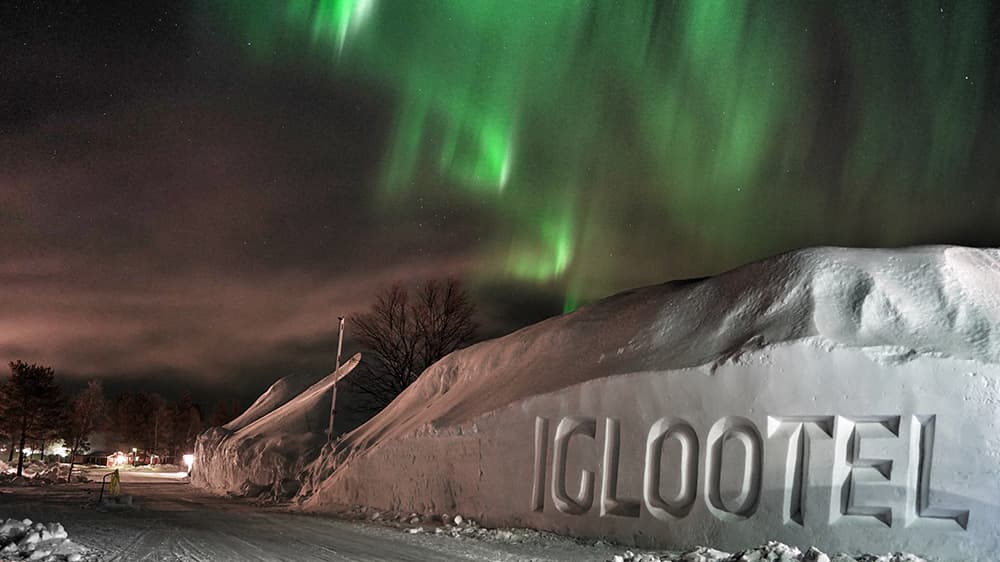 Shortly before, the three 964s had required a small assembly: they had to be raised by 30 millimeters so as not to get too much snow into the wheel arches. And, of course, all four vehicles needed powerful winter tyres to cope with the route through icy Norway. Pirelli made sure of this. The premium tyre manufacturer equipped the models with the Ice Zero. This modern studded tyre is designed to ensure maximum safety, performance and control even under extreme winter conditions. The multi-link compound allows a consistent level of performance even in very cold temperatures. The double claws of the spikes increase the grip on icy roads, the high sipe density does the same on snow. The tyre is also equipped with RunFlat technology in various sizes.

As planned, the convoy, which also included a Porsche Cayenne (2018) as an accompanying service vehicle, reached Lübeck in the North of Germany in the afternoon. There the four air-cooled Porsche were fitted with tyres: The three 964s were fitted with the Pirelli Ice Zero in size 205/55 R 16, the 993 with tyres in size 205/50 R 17 (front axle) and 225/45 R 17 (rear axle).
The group then took the ferry to Helsinki. And a winter fairy tale began. After four day tours the Porsche fans reached the North Cape on the north side of the Norwegian island Magerøya and celebrated the turn of the year in Honningsvåg with local fireworks. In Arjeplog the spikes were really challenged on the ice lakes. Afterwards the group in six day tours went via Gothenburg and Kiel back to Lübeck, where on 08 January the Pirelli Ice Zero were exchanged again for the standard tyres.

"At temperatures as low as minus 27 degrees Celsius and extreme slippery conditions, the Pirelli tyres proved their worth and played a major part in ensuring that we were able to complete this unforgettable tour without any problems. It is quite impressive how much safety the spikes bring on icy roads. The precision when turning in and in fast curves is sensational and comparable to driving on rails. We were definitely too fast for our support vehicle and had to wait often ", Carsten Prochaska describes his impressions with a smile.

Pirelli owns many years of expertise in the classic car segment. Many of today's classics were already equipped with Pirelli OE-tyres when they came onto the market. This also includes a number of Porsche models, as the two companies have been cooperating for many years in the field of tyre original equipment. "Since then, Pirelli engineers have been developing ultra-high performance tyres tailored precisely to the individual models and their special characteristics," explains Michael Wendt, CEO of Pirelli Germany.

To the delight of many owners of older Porsche sports cars, since 2016 Pirelli has also been producing tyres for the classics from Zuffenhausen as parts of the Pirelli Collezione series for oldtimers and youngtimers. Their tread patterns are similar to those of the original tyres from the past and help historical sports cars to make a visually harmonious appearance down to the last detail, apart from the retro look, the classic tyres are high-performance tyres.

A winter
on the road