Gran Turismo,
from the track to the road

Today, it is simply GT, an abbreviation that tells the history of a world well worth discovering in all its various aspects

Home road Gran Turismo,
from the track to the road

Gran Turismo,
from the track to the road

It is one of the most beloved acronyms by fans. And it was created in Italy. GT, or Gran Turismo, that promptly became Gran Tourer for the Brits and Grande Tourisme for the French, in general terms describes a high-performance car that affords a good level of comfort and can be driven on the road. 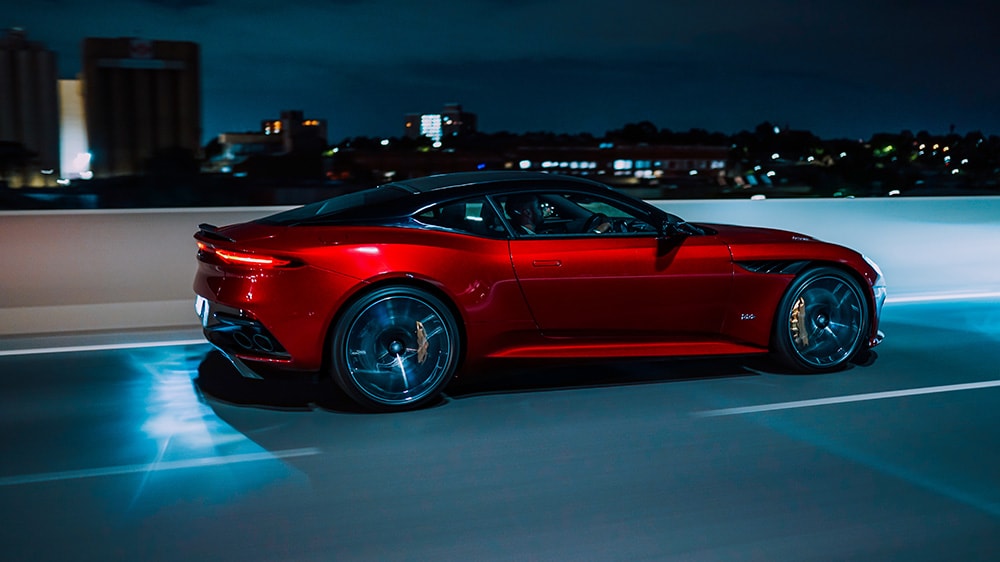 The type was created in the 1950s, drawing inspiration from the Italian closed sports cars of the 1930s, such as the Alfa Romeo 6C 1750 GT and the Fiat 508 Balilla S Berlinetta, that made a name for themselves in the Mille Miglia race. These genuine motoring gems were in a category of their own back in the day, that of the “Vetture Chiuse” (closed cars).

After World War II, several Italian manufacturers (Cisitalia, Maserati, Ferrari, Lancia) picked up the idea again and the current concept was substantially formed, albeit with different visions. The milestone was the Coupé Pinin Gran Turismo B20, based on the Aurelia, with body crafted by Farina. The car was the star of the 1951 Turin Motor Show and for almost all auto historians it was the first of all GTs.

Defining the “GT concept” accurately has never been a simple matter. The International Automobile Federation attempted to do so in 1961 in an appendix to the regulations which defined GT cars as “vehicles built in small series for customers who are looking for a better performance and/or a maximum comfort and are not particularly concerned about economy”.

To support the category, the FIA organised the International Championship for GT Manufacturers, from 1962 to 1965, which for the record was dominated by Ferrari with the 250 GTO. The wording of the definition was later slightly modified but the substance remained unchanged.

In short, a GT differs from a sports car because the former retains a marked road vocation, while the latter is designed expressly to maximise performance despite being packed with all the mandatory equipment needed to be street-legal. That said, Gran Turismo is a general concept and does not define specific characteristics or a particular body shape, unlike the berlinette, the coupe (which is the closest type), the spyder, the barchetta or the roadster.

Currently, the GT label is used by several automakers to refer to specific models and is used by the FIA obviously with reference to motorsports. In general, however, the characteristics that make any car a GT are usually that of having a two-door body, being particularly aerodynamic and fitting a high-power engine capable of achieving fast top speeds.

These cars can travel long distances fast guaranteeing plenty of comfort on board. Nearly always, the models branded as GT, GTI or the like have a more powerful engine and much more lavish equipment than their standard production counterparts.

Top Gear conducted a survey among thousands of fans to determine the best GT on the market five years ago. The Ferrari FF won, ahead of the Bentley Continental GT, the Aston Martin DB9, the Maserati Gran Turismo Sport and the BMW 6 Series Gran Coupe.

The FIA GT World Championship experiment lasted a dozen or so years, from 1997 to 2009, and was followed by the FIA GT1 World Championship (for two seasons) and by the GT Series. Despite the changing names, GT 3 regulations (the least powerful category) still line up a good number of cars and of high-level drivers, although it is a far cry from the DTM and the Formulas.

For instance, BMW M6, Lexus RC F, Aston Martin Vantage, Audi RS8 LMS, Bentley Continental, Ferrari 488, Honda NSX, Lamborghini Huracan, Mercedes AMG (that won the World Cup in Macao, driven by Italian Raffaele Marciello), Nissan GTR Nismo and Porsche 911 all competed in the past season that ended in Barcelona in Europe. The Porsche 911 is considered by many as the track GT par excellence given its remarkable prize record.