Bentley’s iconic 6¾-litre V8 engine has finally ended production, after 61 years and 36,000 examples built. The Bentley Mulsanne 6.75 Edition by Mulliner has the honour of being powered by the company’s very last engine from this amazing bloodline and only 30 have been made

Generally speaking, engines have a much longer shelf life than cars when it comes to design, which by contrast have to be restyled every five years or so to keep people interested. But the engines that power them can live on for several decades – or sometimes much longer. One example is Bentley’s famous V8, which has been hand-built since 1959. But now, the curtain finally comes down on the venerable powerplant, leaving the way clear for new-generation engines. The final limited-edition car to be powered by Bentley’s big V8 is the Mulsanne 6.75 Edition by Mulliner, bringing this incredible story to a close. 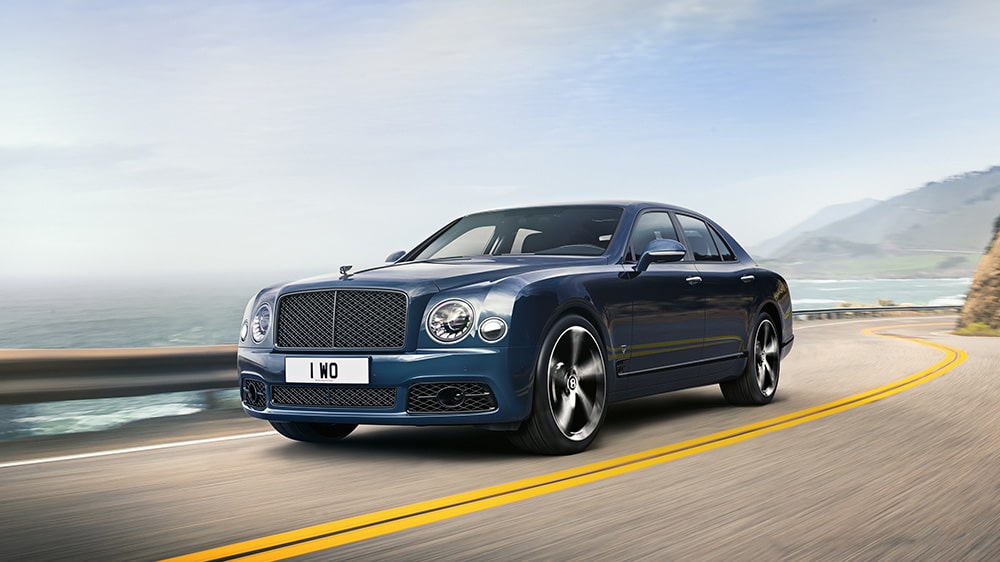 In total, 36,000 L-Series V8 engines have been built at Bentley’s headquarters in Crewe over the years, all sharing the same origins. While the cars themselves have evolved considerably, and the company has even changed ownership, the actual production methods haven’t changed much – only using new DC tooling in place of hand tools. The V8  engine is still built by traditional craftsmen, with each unit taking about 15 hours to complete.

The birth of the V8

From the end of the 1950s, the V8 was noted for its extraordinary characteristics. For a start it was born in record time, with only 18 months between the initial designs and the start of production, as it was wanted in a hurry. Bentley needed to replace the six-cylinder engines that equipped the Mark VI, R Type, and S1, but there were some challenging targets to hit. Power and torque needed to increase by at least 50 per cent compared to the straight six that preceeded it, but without taking up more space or increasing in weight.

The start of the revolution

Following 500 hours and hundreds of thousands of flat-out testing miles on the dyno, the first of 36,000 V8 engines was finally ready to be installed in the Bentley S2 in 1959. With 6.2-litre capacity, more or less identical dimensions, but 13 kilograms less weight than the old straight six (as well as 180 horsepower) the new engine was an instant success. But it was still only the start of an evolution that allowed this powerplant to live on into the third millennium, still keeping up with the latest automotive trends.

In 1971, the capacity grew from its original 6.2 litres to 6.75 litres: just one of the evolutions that the engine successfully underwent during its lifetime. Other additions included a turbo – and then two turbos, along with electronic fuel injection. Together with new engine management systems, these allowed the most powerful versions of the engine to develop 530 horsepower and 1,100 Nm of torque. For a while, this made the L-Series V8 the production engine with the most torque in the world.

The V8 took on a radical transformation when the new Mulsanne was launched in 2010, with redesigns to the pistons, rods, crankshaft, heads and camshaft, and the introduction of variable valve timing and cylinder deactivation. But the base engine still had the same key dimensions – bore and bore spacing – as the original 1959 version, despite performance having increased by around 200 per cent since it was first introduced. Remarkably, this was achieved while drastically reducing harmful emissions: down by about 99% in the same timescale. The 6.75-litre Bentley unit is now officially out of production, but it will undoubtedly continue to power the generations of Bentleys already on the road for many years into the future. The next generation of new engines to take on the mantle of Bentley’s esteemed V8 will feature cutting-edge new technology, such as the latest V6 hybrid that is at the vanguard of the drive towards electrification.

A pearl of Urus