Home road A parade
of Porsches

Following the Werks Reunion at Amelia Island in March, the focus now shifts to Missouri – and more specifically, the Lake of the Ozarks area – for the 2018 Porsche Parade.

But don’t be fooled by the name. This event organized by the Porsche Club is more than a simple parade. In fact, it’s one of the most important Porsche meetings in North America. Each year, for an entire week, one city is chosen as Porsche Parade’s’ capital’. It’s a ”bucket list” event  for thousands of owners of both classic and modern Porsches where they come together and celebrate the marque. The ‘parade’ name has been in existence since August 1956, when 64 Porsche owners first decided to hold an informal meeting at a Washington DC motel, to talk about their cars and exchange advice. To get there, they drove through the city in convoy and so the name ‘parade’ somehow stuck. What’s very much changed though is the sheer numbers of attendees and activities associated with the event. Last year’s Porsche Parade, held in Spokane, Washington, hosted the most people that it has ever done in the 62 years of its history, according to the organizers. And Pirelli is also the most enduring sponsor of the event: a constant presence as the years have gone by. 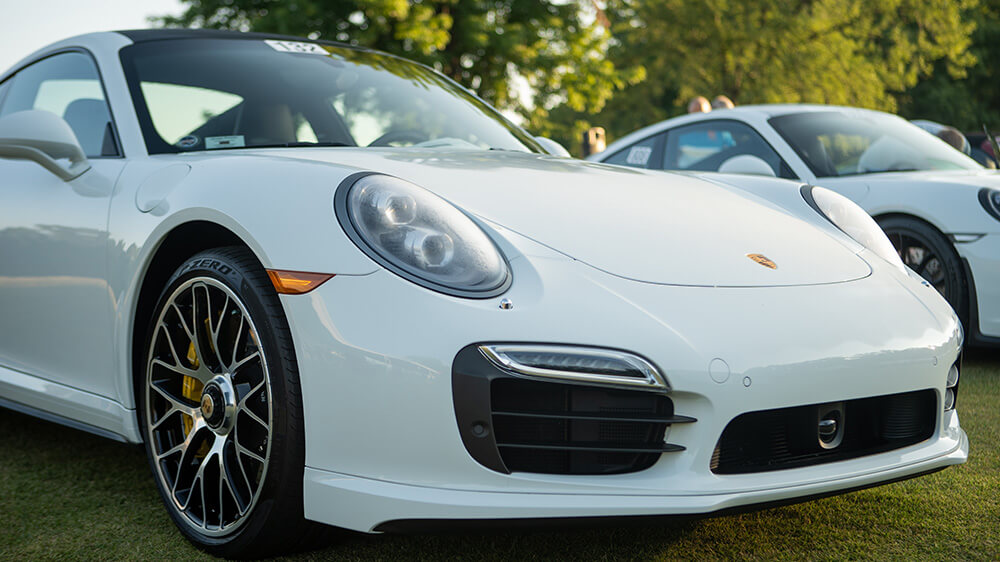 That’s no surprise if you think about the historic collaboration between Pirelli and the German manufacturer, at the center of which are N-marked tires, identifying tires made to Porsche’s own specification. These tires are designed and tested by Pirelli engineers alongside their counterparts from Porsche, throughout an intense 18 months of shared hard work. A unique tread pattern design, bespoke compound and made to measure profile are the hallmarks of ‘N’ marked Porsche tires.

This wide range of tires covers all the sizes homologated for different Porsche models as part of Pirelli’s perfect fit strategy, which creates tailor-made tires for the world’s most exclusive and powerful cars. In total, there are 263 Porsche homologations made by Pirelli that cover more or less the entire Porsche range, from the 718 Boxster and Cayman to the Panamera. Naturally the most represented model is the inimitable 911, which benefits from 103 specific Pirelli homologations since the 1964 model year. There are also bespoke tires for models such as the Cayenne, which benefits from 46 dedicated Pirelli tires, including the first P Zero Corsa tires for SUVs.

And for classic car lovers? There’s the Pirelli Collezione, which combine vintage looks with modern technology. Every Porsche has its own dedicated Pirelli tire, ready for any type of ‘parade’ that the world throws at it.