McLaren arrives in style to this year’s Geneva Motor Show

The annual event is a key date on the calendar for McLaren, and what better way to travel to the show than with a road trip? A convoy of McLaren cars set off from the McLaren Technology Centre bound for Geneva and fitted with Pirelli winter Sottozero 3 tyres. The journey took in some of Europe’s most stunning scenery on the route to Geneva, where the Motor Show opens on Tuesday. 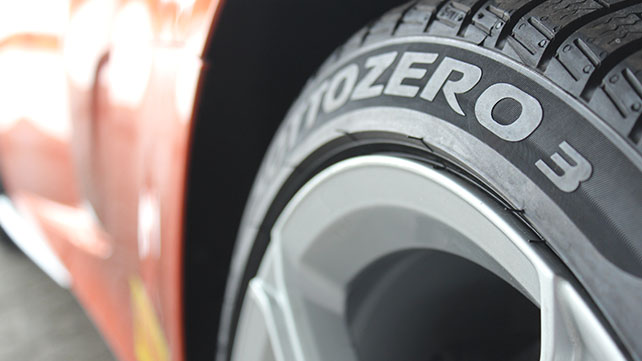 The convoy set off from McLaren’s Woking headquarters at around 10:00 on Saturday morning. The route took it through the south east of England, across the English Channel and into northern France. Reims, which is steeped in motor racing history for having previously hosted the French Grand Prix on its public roads, was the location for an overnight rest.
On Sunday, the journey continued through France, heading past Troyes and Dijon, and then over the border into Switzerland and onto the final destination of Geneva.
The McLaren convoy consisted of two 650S Spiders from the Super Series and four 570S Coupés from the new Sport Series. You can also follow the journey using #McLarenGeneva.

Tyre homologation: reached the milestone of 2000 for Pirelli