To each racing car his own tyre! That's how Pirelli tells how to make the right tyre is an exciting challenge every day

Home race Formula 1® and beyond! The tyre for each league

If you assume constructing tyres for all competition cars is much the same process, you’d be forgiven. The reality is different. There are hundreds of different types of competition cars around the world and they all need tyres that fit not just the car and its characteristics, but also the type of competition too. 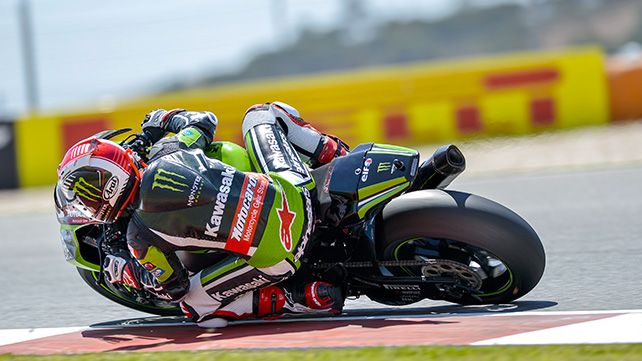 Pirelli is perhaps most famous for its work in Formula One. It’s the exclusive tyre supplier to all of the teams in the top level of motor racing, including Mercedes, Ferrari and McLaren.
Pirelli prides itself in working with other championships though, and it’s here that you’ll find real variety in Pirelli’s vast motorsport activities.

Suiting all cars: that’s the challenge

The Italian company builds tyres that get the very best out of other circuit-based motor racing series, including the epic Grand Touring machines that prowl the grand prix circuits of the world.
GT cars compete in a variety of different classes too, from the top level of expensive machinery to the more low-cost entry-level racing cars. The challenge for Pirelli is to make tyres that suit these cars, which have differing weights, vehicle architectures and levels of power. It’s not straightforward to design a tyre that works for a car that weighs 1750 kilograms and has a power output of 200bhp, as well as one that weighs 1000kg and has a power output of 500bhp.

The same challenge applies to other forms of circuit racing. Some club racers want their tyres to be increasingly durable because they cannot afford to buy tyres for every race, or perhaps even for every weekend. Pirelli is a company that understands this and so it has a range of different tyres that suit different budgets and cars. More power means a stronger rear tyre. More weight means strengthening the shoulders of the tyre. Long distance racing means greater durability, short distances means soft and sticky rubber.
Some championships have specialised tyres, in the same way that Pirelli provides tyres for Formula One. For example Pirelli offers two tyre compounds to GP2 teams at every race weekend. GP2 races take place mainly alongside Formula One races and they form a key part of the ladder to F1® – the pinnacle of circuit racing.

Bespoke tyres for everyone

Below GP2 is the GP3 Series, which also has bespoke Pirelli tyres, although only one compound is provided by Pirelli per event.  It’s possible for young drivers to work with Pirelli throughout their single-seater racing careers because Pirelli also exclusively supports many of the new Formula 4 series, which operate in countries such as Great Britain, Italy and Germany to provide the transition from karts to cars.
But all of that is only a fraction of what Pirelli does in the wider world of motorsport. Pirelli is proud of its heritage in rallying and this is another area where the research and development potential remains huge.
In rallying the cars frequently compete on ice and snow. Or in dry, desert dust. Or on gravel, or on wet mud. Rally drivers have to be able to be competitive – and win – on all of these surfaces if they want to be the best. The exact same thing is true for Pirelli. It must be able to win on all of these surfaces to underline the all-round excellence of the product.
And that introduces another variable to Pirelli’s motorsport activities. As well as providing the best bespoke tyres for some of the biggest series in the world, Pirelli puts a huge amount of energy into making sure anybody can compete on its tyres. National rally championships all over the world are won on Pirelli tyres and it’s all but impossible to count how many wins and championships Pirelli has won.
It comes down to research and development, conducted by some of the best engineers in the business, and that is combined with a healthy dose of experience too. Pirelli was established in Milan in 1872, and has competed in motorsport since 1907. It was part of the first-ever Formula One World Championship in 1950. That’s a lot of history and technological innovation to draw upon.
It’s not just on four wheels where Pirelli is a success. Pirelli is the official tyre supplier for the FIM World Superbike Championship, and also in motocross.
As Pirelli develops tyres for all these varied categories, it learns lessons that can be applied in a variety of contexts, and it shares this knowledge with all of its motorsport departments and research teams. The ultimate winner is anybody who has Pirelli tyres on their racing machine.