Home life When the Pirelli Calendar
arrives at the bookstore

Books of art. With photography as their narrative medium. As well as being objects for enthusiastic collectors of the Pirelli Calendar, the publications which tell the story of The Cal™ are milestones in the evolution of tastes. Looking through them gives you the pleasure of remembering and exploring the origins of a true mode of expression. Summoning the past to interpret a future, which every year creates new desires in unbelievable settings. Tales of fashion, cinema and travel, dreams of the past, glances at art, and stories of strong, iconic symbols of femininity. There are several publications which tell the story of this progressive imagination. "Calendario Pirelli 1964-2004” published by Rizzoli,  “Calendario Pirelli 1964-2007”, from Mondadori, and “Calendario Pirelli Superstar”, published by Gremese Editore. The most recent - which tells the entire history of the Calendar - is "The Calendar, 50 years and more", published by Taschen. Not only up-to-date, including all the calendars up to the 2015 edition, but featuring a surprising layout, with backstage images which immerse the reader in the creative space of the Calendar. It also has texts in English, French, Spanish, German and Italian. The 572-page book has a preface by Marco Tronchetti Provera and an essay by Philippe Daverio, and frames the phenomenon of the Calendar through quotes from its authors: from Terry Richardson to Peter Beard, Patrick Demarchelier, Peter Saville, Herb Ritts and Peter Lindbergh. It also features interviews with two of its artistic directors, Derek Forsyth and Martin Walsh, who worked on the Calendar from 1963 to the end of the 1990s, from its inception as an editorial idea to its incorporation into the history of photography. 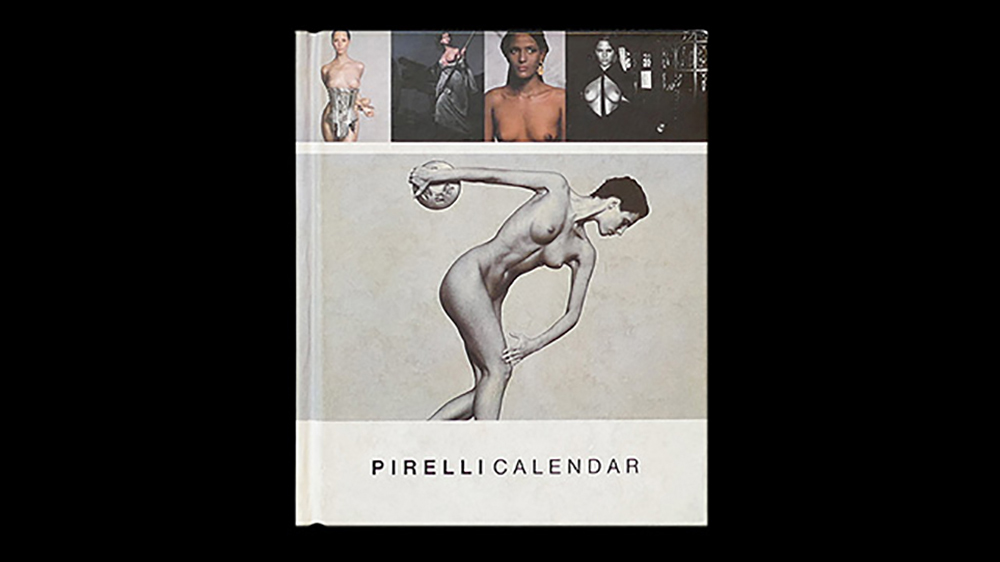