The P lunga has been awarded the prestigious Oscar Masi Prize for industrial innovation in 2016, organised by the AIRI, the Italian Association for Industrial Research

Home life The winner is…
Pirelli

Premise:
Every product made industrially requires meticulous checks before being placed on the market.
In the case of Pirelli, the first of these checks consists in inspecting the visual quality of the tyres. As things currently stand, this operation is carried out manually and it consists in observing all the various parts, both inside and outside, of all the tyres produced, checking for any visual defects with the utmost care and attention.
The above visual inspection is then followed by automatic instrumental checks.
Nevertheless, the manual visual inspection entails a series of critical issues tied to the repetitiveness of the operations involved, to the complexity of the details to inspect in a time frame which nonetheless needs to be brief and compatible with the pace of industrial production, which to date only the "technology" of human vision has managed to guarantee.
It is a repetitive task, definitely also a tiresome one which is wearing, but it is a very important one.

Hence the question: "What if we were to introduce a "mechanical eye" in addition to the mechanical arm in factories?", which becomes an urgent matter.
Pirelli researchers came up with the answer, guided by Eng. Gianni Mancini and by Mr. Vincenzo Boffa, who developed the project entitled “Prototipo CVA™: Controllo Visivo Automatico del pneumatico” (CVA™ Prototype: Automatic Visual Tyre Inspection). 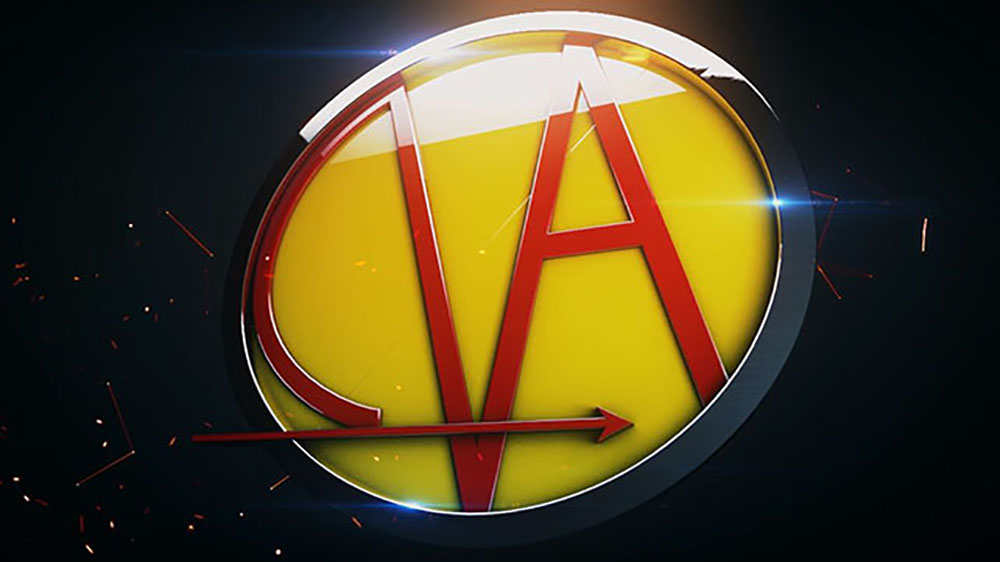 This project has earned Pirelli the prestigious Oscar Masi Prize for industrial innovation in 2016, organised by the AIRI, the Italian Association for Industrial Research.

The CVA™ Prototype consists in an automatic system of finished product controls which makes use of innovative artificial vision technologies and automation.
It is a cutting-edge system, which teams completely automated mechanics with the use of vision systems with high resolution and high speed, and it is based on computerised systems which manage specifically-developed vision algorithms. The CVA™ is capable of automatically recognising new tyre models or variations in the layout of the wording printed on the side; it works non-stop and it is flexible, since it needs to accommodate the high degree of product variability (such as, for instance, alternating summer and winter tyres or ultra-low tyres) and the extensive range of different sizes which make up a product line.
Pirelli has developed the algorithms required for image processing and the ensuing identification of flaws and defects. These algorithms, which are on the frontier of artificial vision, are capable of identifying any defects and flaws in every part of the tyre, guaranteeing the necessary response in time frames that are compatible with the mechanical cycle.
The project, which was conceived at the heart of Pirelli's research and development department, i.e. the R&D laboratories in Milano Bicocca, was developed in partnership with major universities such as the Department of Information Technology - Science and Engineering of the University of Bologna and the Department of Automation and Information Technology of the Turin Polytechnic University, further demonstrating the growing support provided by Pirelli to the world of Italian research.
What's more, the CVA™ Prototype is interconnected with a high-performance factory IT infrastructure, based on ultra-fast communications and on servers and storage units for the calculation and archiving of data. Indeed, this system was devised not only to accomplish the functions of automatic quality control, but also for the production and archiving of enormous quantities of data (Big Data), which can potentially be interpreted using machine learning and data mining techniques for the purpose of monitoring and controlling the production process. In such a context, the CVA™ Project constitutes a concrete example of a highly innovative project inspired by the diktats of Industry 4.0.

Big Data: the end of causality and the beginning of correlation

Innovation in the Age of Disruption