If there’s anything that can get me ticking, it’s the arrival of the annual Pirelli Calendar

Last year, outstanding women were portrayed naturally and raw by Peter Lindbergh, giving us an intimate feel of these successful individuals. Walking into the set of the 2018 Pirelli Calendar was much like witnessing your well-known Lewis Carroll classic on hallucinogens. 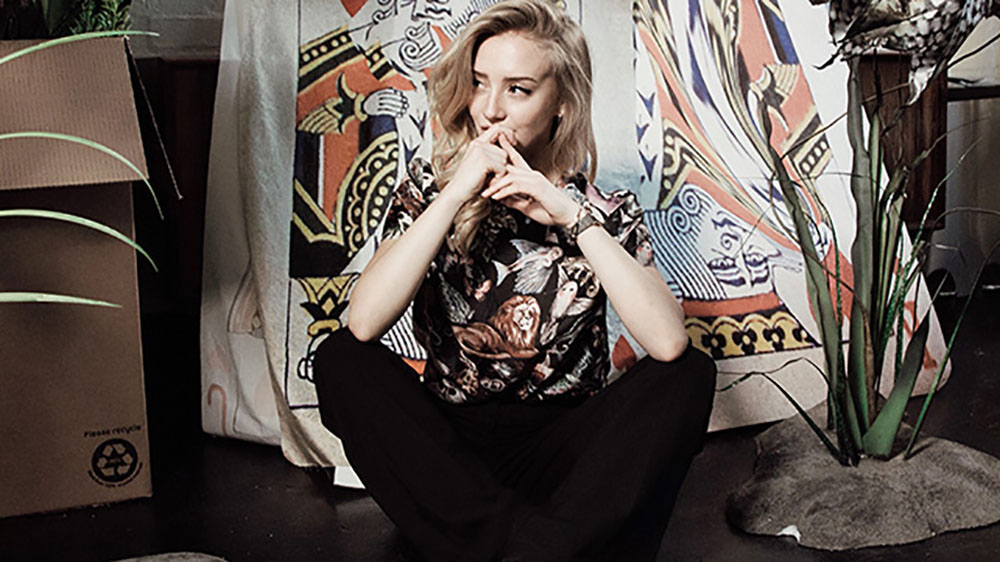 Nothing but a modern interpretation of Alice in Wonderland, by the one and only Tim Walker, refreshingly avoiding our instantaneous desire to recreate it through yet another sugary approach, to a tale that’s been re-told over and over again.

“There was no point in telling it the way it had been told before”, Tim Walker said as I sat down with him after being the fly-on-the-wall on the most obscure set I’ve ever seen. Pulling on familiar details but seeing through the looking glass in no way we’ve seen it before; burnt toast and cigarette shoes were scattered all around the afternoon tea, volumes of broken glass, injured objects and distorted versions of the beloved tale.

A playful play of eliminating the innocence that Alice classically represents, photographer Tim Walker was inspired by the original illustrations and looking at the darker truth beneath the surface of Lewis Carroll’s mind. As we and invited members of the press were sat eating our own afternoon tea (not burnt like the set’s props, thankfully -- as much as I like when the difference between meringue and coal becomes blurry!), we quickly caught Alice portrayed by Duckie Thot rushing by us with her divine long legs, that safe to say, were on maximal display in her outfit.

A pale blue quilt, cut and wrapped around her, was sourced overseas by the incomparable Shona Heath, the mastermind behind The Cal™’s scenes and costumes. She interestingly used a material and form that could easily drown and mute any presence of sexuality, yet the outcome displayed the sexual theme through risky exposure in a creative and unexpected way.

Unmentioned by me until now, is the fact that this Calendar has packed some of the most inspiring, respected creatives and professionals from the business -- and yes, all black. The presence of that notion even being something to make a point of, explains exactly why it’s needed.

Walking through the sets, we managed to catch the legendary Naomi Campbell and Tim finishing up one of the final shots. In a sharp, short bob, dressed in a black latex-look dress with wired-in stiff black ribbon shaped as an outer silhouette around her, she repeatedly called Tim a hero for his decision of casting an all-black ensemble cast.

The outcome of the Calendar itself was, as Tim said, a close collaboration with the remarkable individuals featured in the work and a close dialogue of where boundaries were for each and every person on set, making it not just an authentic portrayal of a tale with a darker and more sexual twist, but a story of the people portraying them.

The glimpses I had of the making of this year’s Calendar were vivid, exciting, dark and every definition I know of eye-catching. The recently released images only confirm the intricacy put into every stitch and cut of this Calendar, and I for one have saved a spot on my apartment wall for this one.

Behind The Scenes with Tim Walker for the 45th Pirelli Calendar