There are different roles for each of the stars of the 2019 Pirelli Calendar as photographer Albert Watson creates his unique vision. The young American model Gigi Hadid takes on the identity of a wealthy but unfulfilled socialite. 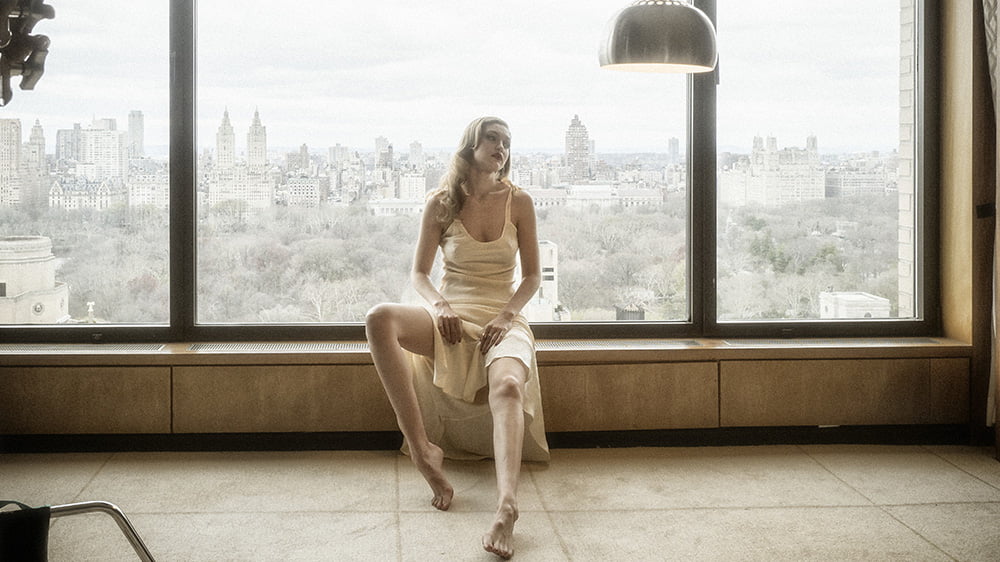 Photographer Albert Watson invented background narratives for each of his models in this year’s Pirelli Calendar to help them create a mood for their photo shoots. American model Gigi Hadid, who was named 2016 International Model of the Year by the British Fashion Awards and has starred on catwalks and magazine covers, plays the character of a young, beautiful woman who is wealthy, accomplished and the envy of all her peers. Yet despite her money, fame and professional success, she feels her life has lost direction. While she should be happy, something feels wrong.

The character spends her days staring wistfully out of her Manhattan apartment high above Central Park; her nights watching television from her bed. Between her work assignments and travel, she has decided to return to her ‘base’ where she contemplates her life and awaits the arrival of her mentor and confidant, played by the designer Alexander Wang.

The 2019 Pirelli Calendar is released on December 5 featuring model Gigi Hadid as “the wealthy socialite”, Misty Copeland as “the dancer”, actress and model Laetitia Casta as “the painter” and actress Julia Garner as “the photographer”.

Julia Garner is “the photographer”,
as seen by Albert Watson

First look at the
2019 Pirelli Calendar