What kind of music could represent the experience of the modern hi-tech factory? After immersing themselves in Pirelli’s industrial centre at Settimo Torinese, two great Italian musicians helped bring Canto della fabbrica to life 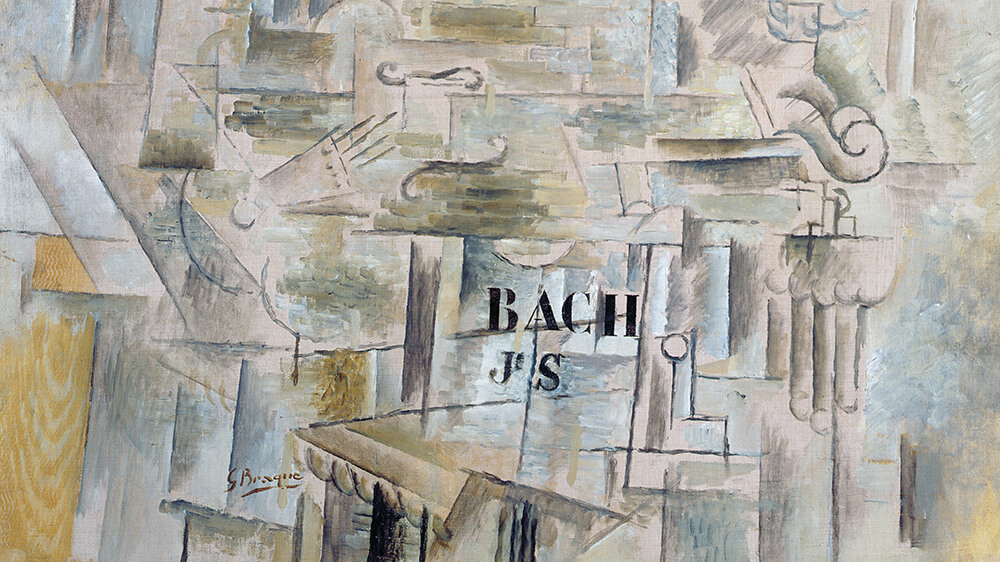 The lightness of the music is smart. A digital factory is smart. Bring them together and the result is smart.

Smart is just the right word to describe the Canto della fabbrica – or Song of the Factory – composed by Francesco Di Fiore for the violin of Salvatore Accardo, one of the finest contemporary musicians, and the strings of the Orchestra da Camera Italiana, to interpret and represent the sounds and rhythms of an exemplary hi-tech business, Pirelli’s hub at Settimo Torinese.

The Canto della fabbrica, a Pirelli Foundation idea, was inspired by computers, robots, research labs and automated production lines. It was performed in public for the first time in September 2017 in the place where it was first dreamed up – among the production plants of Settimo – in front of an audience of 1,000 people during the MiTo classical music festival.

Since that first performance in September 2017 as part of the MiTo classical music festival, Canto della fabbrica has inspired a book, published by Mondadori, with images from the concert, a DVD of the performance and a series of reflections on the relationship between business, culture and the representation of work and new technologies. The book has contributions from Pirelli CEO Marco Tronchetti Provera, the architect of Pirelli’s Settimo Torinese plant Renzo Piano, Salvatore Accardo, Francesco Di Fiore, economist and former finance minister Domenico Siniscalco, writers Giuseppe Lupo and Piero Violante, the Dean of  Bologna Business School Massimo Bergami, musician Stefano Micheli and author Pieri Luigi Sacco.

The “20th-century factory” epitomised the prevailing philosophy of the time, with its emphasis on the logic of production and mass consumption, and the weight of the consequent industrial conflicts and negotiations. Today such thinking has changed as a result of major scientific and technological innovation. The digital factory is therefore its metamorphosis, introducing innovations in terms of production and products, materials, trades and professions, languages, local roots and adaptation to global markets. Neo-factories or post-factories? Plants, in any case, in which innovation is increasingly fast and amazing.

What kind of music could represent all of this? In the past we had the “four blasts on the siren” of Dmitri Shostakovich’s Second Symphony for the factory of the early 20th century: steel, noise, smoke, the heavy work of mass production. Then there was the music of John Cage, Luciano Berio and Luigi Nono. Today there is the violin of Salvatore Accardo for the Canto that interprets the rhythms of digital manufacturing in the 2000s. An entirely different “civilisation of machines” and the people who work there.

The story of the Canto della fabbrica begins with a meeting. On the one hand, the engineers, technicians and specialist workers of a hi-tech, digital company. On the other, the musicians of a string orchestra. An original exchange of languages, expertise, visions, takes place. A dialogue. An open exchange of mutually unfamiliar experiences: how do you manage a series of robots guided by data files? And how do you arrange a concerto?

The result is a four-note (mi-do-sol-di) “experiment” that gives musical form to the rhythms and sounds of highly innovative industrial structures, such as the Pirelli site in Settimo Torinese – a “beautiful factory” designed to be transparent, welcoming and sustainable with a central core surrounded by 400 cherry trees that inspired its name as the “factory in the cherry orchard”. All designed by Renzo Piano, an architect particularly attentive to light, beauty, the environment and, of course, very receptive to music.

This “beautiful factory” is not a cosmetic operation. Far from it. It is a return to the idea of the industrial workplace as the inspiration for a major cultural project that interprets a time and underlines its changes; an economic operation but also a social choice, a strong assertion of the business culture. A “polytechnic culture” of doing well. And wellbeing.

In this process the music of the Canto della fabbrica is an essential chapter. Of incredible range, full of convergences and contrasts. The music is the epitome of immateriality: notes that inhabit the air and the soul. While the factory is the epitome of materiality: machines, iron, rubber, weight, product. The contrast is only partial, however. Because a factory is not only its machines, but the ideas that surround them, the passions that originate there and inspire it, the moods that accompany the rhythms, the creativity that marks it evolution. From materiality we return to the realms of the immaterial, an increasingly common trend in times of digital factories, bits and data. And the common language, between music and factory, lies in another dimension of creative and productive thought: mathematics. For industrial machines. The work of research and production. And the construction of sound, developing the lessons of Bach with a contemporary twist.

The themes that inspired the Canto are described by the composer Di Fiore: “The factory as a manmade location that intervenes in the natural environment to create a workplace, and where knowledge and shared work must come together harmoniously in a final product: the music. The silent dance of the robots, with the mechanical grace of their movements that is so foreign to the natural gestures of humans; the dark depths from which the chemical mixture that must be transformed into the end product is obtained; and the coexistence of the old and the new, human toil and robots that appear unperturbed and indefatigable, archaic industrial machines and next-generation computers. This is what I tried to represent in the music: as if taking an original idea or cell (in this specific case the notes mi-do-sol-di) and, by transforming and processing it, creating something that does not lose contact with the generating element but follows the various ramifications, sometimes contradictory or contrasting, that a development process can have.”

Music and community. Creativity. And rigorous interpretation and execution. Dialectic. Thanks to which the culture of the factory finds its musical representation. Violinist Accardo completes the story: “We experimented with sounds and harmonies. And reiterated the importance of “using your hands”, touching the material, in this case musical, instrumental, shaping it according to the characteristics of the performers, reviving an old maxim. The close relationship between composer and performer is a key element in the creation of music.”

Factory work, manufacturing, is also about “using your hands”. An extraordinary convergence of creativity. Work and sound. In intense harmony.

A new simulator at the Pirelli Research...

Revealed: the best
rally driver of all time

Who’s the greatest driver in the history of...

Jack Brabham,
a champion by accident