The Calendar was shot this April around the USA and the cast and concept will be revealed in due course.

“I was given a fixed lens camera as a present for my twenty-first birthday. It was a bolt out of the blue, a revelation. I was struck and I immediately understood my way. I still use that camera”. This is how Albert Watson tells of his encounter with photography. 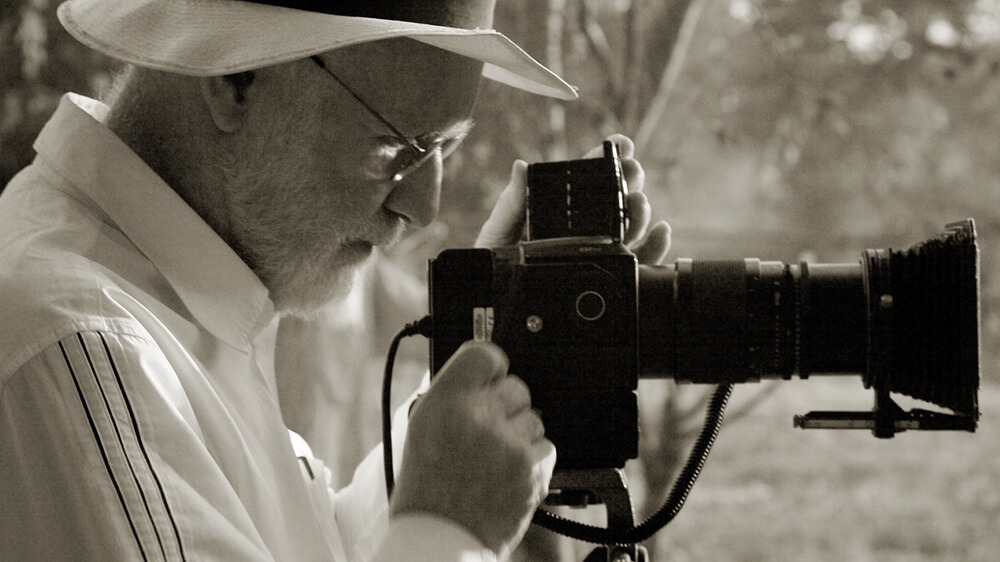 The 2019 Pirelli Calendar will be by Albert Watson, one of the most influential photographers of all time, famed for his unique and powerful style, characterised by a technical virtuosity which is hard to equal.

Over four decades of photographic history, he has left a durable and persistent mark in the best tradition of exemplary, clear and compelling representation which invites to reflect and mediate through contemplation. In hundreds of magazine covers and portraits, he has celebrated personalities from all backgrounds, all walks of life and all personalities in persistent and strongly iconographic manner and in photo shoots for the most prestigious magazines worldwide he has told extraordinary stories and defined the perception of diverse worlds, symbols and objects. 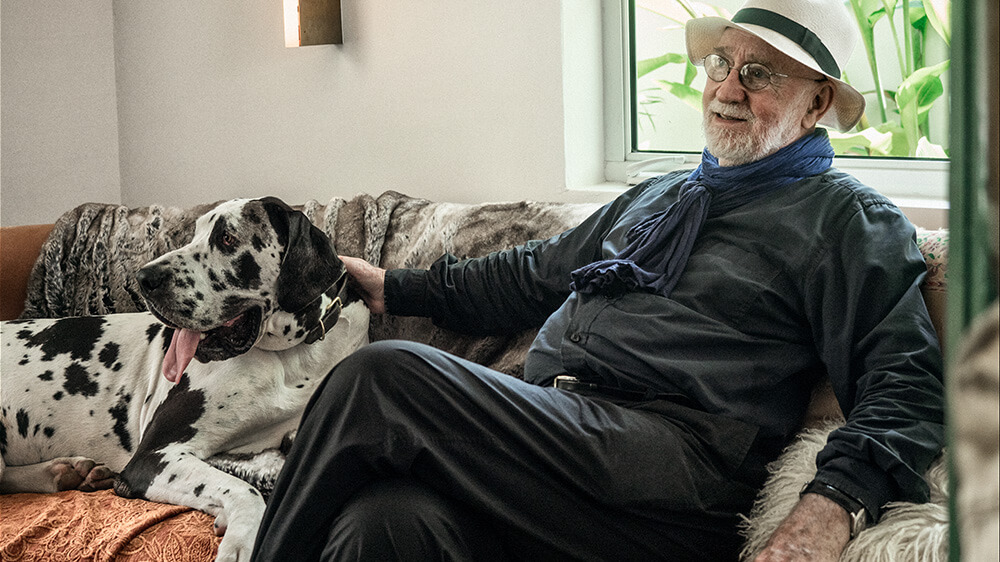 Albert Watson is a true contemporary master. His photography is one in which the concepts of reality, creativity and ingenuity are told with a sharp style and outstanding technical mastery. He loves talking about his pictures saying that his photographs may be graphic, purely conceptual or in motion but when they are fixed they look like the frames of a film, part and synthesis of a story but often succeed in being all this at once.

Albert Watson’s photographs have entranced the readers of Vogue since the mid-1970's, with Watson photographing a staggering 100 covers alongside over 40 for Rolling Stone magazine.

Watson has taken some of the most well-recognised photographs in the world, from the portrait of Steve Jobs that appeared on the cover of his biography and photo of Alfred Hitchcock holding a plucked goose, to a portrait of a nude Kate Moss taken on her 19th birthday. Watson's prints of his photography are exhibited in galleries and museums worldwide.

In the Cal™,
a look from the inside

Why we are
in the age of Alice