The presentation of the ambitious programme for the next two years of exhibitions at Pirelli HangarBicocca coincides with two important firsts for the city of Milan. The programme demonstrates how the institution’s relationship with the city where it has cast down its roots and continues to grow and evolve is becoming more fruitful and significant. This year, for the first time, Milan is at the the top of Il Sole 24 Ore's ranking of Italian provinces by quality of life. The result confirms the city's rise to the top of the classification of Italian cities by income, work and services, ranking first in terms of employment rates and expenditure on cultural events. For the first time in the history of Pirelli HangarBicocca (since the institution was founded in 2004), city mayor Giuseppe Sala attended the presentation of the exhibition programme. “This space represents the industrial history of Milan,” emphasised Sala; “an open city that now receives 8 to 9 million visitors a year. Culture is the key to the design of the metropolis of the future”. 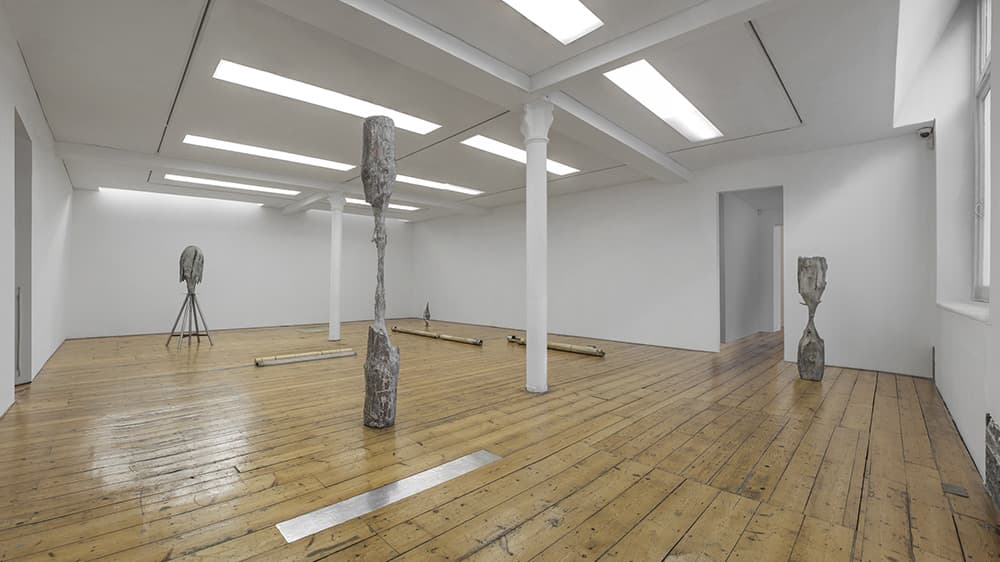 Pirelli CEO Marco Tronchetti Provera also emphasised the importance of Pirelli HangarBicocca's relationship with the city: “Milan has become the centre of quality of life, not only in Italy but in all of Europe. HangarBicocca is a symptom of a changing city, a place where culture is made, a bastion against ignorance and arrogance”. The attitudes of the mayor, the CEO and the city of Milan are ideally reflected in the institution’s multicultural and multi-ethnic programme for the next two years. Big names alternate with emerging young artists known in artistic circles but not familiar to the general public in the big space of the Navate and the Shed. “We are going to be holding exhibitions of a kind that have never been held before,” said artistic director Vicente Todolí. “We imagine them as a film taking place right here, in this unique space. We start at the beginning and end of the route and then we imagine the rest, like a story unfolding.”

The first artist to exhibit, from February 14 to July 21 2019, will be Giorgio Andreotta Calò, one of the representatives of the Italian Pavilion at the 2017 Biennale in Venice and the only Italian artist to be featured in the programme. Andreotta Calò, who expresses himself through sculpture, will exhibit his recent production and a selection of works from the past. From April 4 through September 15 2019 the Navate will host Indian artist Sheela Gowda's first solo show: installations produced since 1996 using very unusual raw materials such as human hair, cattle excrement, incense, natural pigments and other organic substances. From September 2019 through January 2020 Daniel Steegmann Mangrané, an artist of Spanish origin, will present a series of works produced since 1998, including virtual reality settings, 2D holograms, videos and sculptures.

From October 2019 through January 2020 Pirelli HangarBicocca hosts the biggest exhibition yet of Cerith Wyn Evans’ work in Italy. The artist will transform the Navate with a series of works investigating the expressive potential of neon and sound. In this sense, the Cerith Wyn Evans exhibition bringing together works produced over the past decade might be considered a logical continuation of the acclaimed retrospective of Lucio Fontana's Ambienti Spaziali. “Wyn Evans came to see the Fontana exhibition and literally left in tears,” recalls Todolì, demonstrating how Pirelli HangarBicocca combines education and publicity with experimentation and research with the aim of establishing a stimulating dialogue with artists and people working in the field. “Fontana often thought of adding an auditory dimension to his works,” points out Todoí, “but he never managed to give concrete form to this idea; Wyn Evans has made his dream come true”.

In her first institutional exhibition in Italy (from February to July 2020), Trisha Baga, an American artist and filmmaker of Philippine origin, will present a series of installations representing youth culture, gender identity and the digital world through a combination of different media: videos, ceramic sculptures and everyday objects. Chen Zhen, an artist and alchemist who combines spirituality with capitalist culture and reconciles eastern and western aesthetics, will be the focus of a major exhibition in the Navate (April – September 2020) composted of monumental works created from the nineties to the time of his early death. Next comes the youngest artist at the biennial: French-Algerian artist Neïl Beloufa (born in 1985), who will present a vast body of works including films (his speciality), installations and sculptures, in the Shed from September 2020 to January 2021. Lastly, from October 2020 to February 2021, the programme features a widely anticipated solo show by Steve McQueen, the first artist and director in history to have won both the Turner Prize in London and a Hollywood Oscar (with his 2013 film 12 years a slave), produced in collaboration with the Tate in London. McQueen’s exciting, elegant video productions will occupy the spaces in the Navate, offering the public an immersive experience and a truly new way of exploring the work of one of today’s most important artists.