Milano Sound Factory, the competition to the beat of the Sixties for up-and-coming bands, starts on 28th May

Milan and Italy embraced rock for the first time sixty years ago. The genre was already well-known elsewhere in the world, like in the United States, where it was one of the most played and popular, but was still to be fully appreciated over here. It all changed on 18 May 1957, at the first Rock and Roll Festival staged in the Palazzo del Ghiaccio, in Via Piranesi, when Adriano Celentano made his debut together with other musicians who would become the stars of the musical scene for the years to come. He shared the stage with Enzo Jannacci, Luigi Tenco and Giorgio Gaber, who were no longer unknown names after that momentous evening. 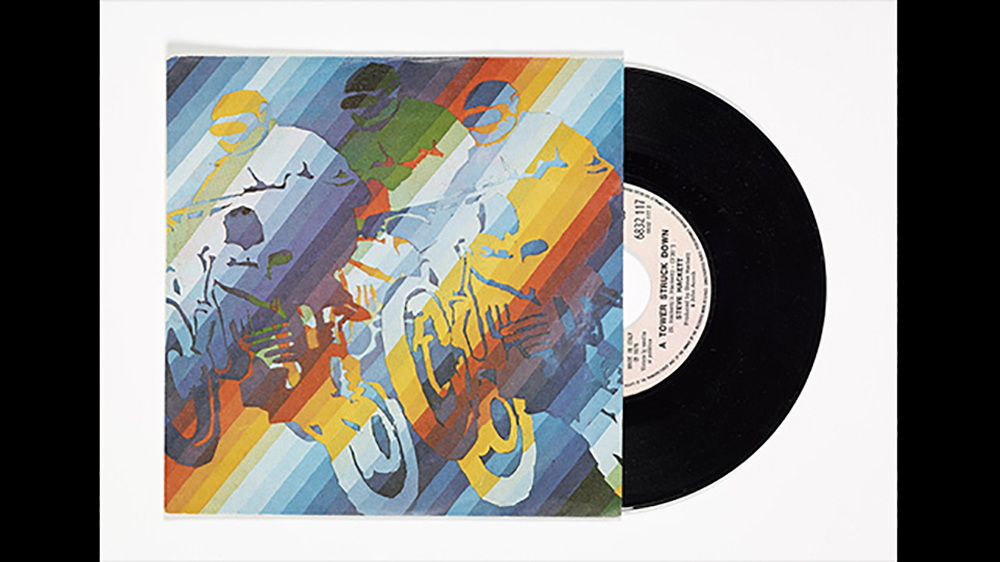 The event will kick off on 28 May and involve twenty up-and-coming bands which will cover some of the most symbolic rock songs of the Sixties. The performances will be voted on the social network channels of the event, while a jury will pick the bands that garnered the most votes to go onto the next phase of the competition. The jury panel was specifically chosen for the event and counts many key names of the day, like Miki del Prete, who wrote the song “Nessuno mi può giudicare” and produced Celentano, Dario Baldan Bembo, who wrote songs for Equipe 84, Mia Martini and Renato Zero, Vince Tempera, who arranged songs for Francesco Guccini and wrote some famous TV theme songs (Goldrake, Ape Maia and Ufo Robot), and Michele Bovi, journalist and television writer for Techetechete’ and DaDaDa.

The final will see five bands facing off on 14 July in Piazza Città di Lombardia in a live show by the side of some of the stars of the music scene of yesteryear, like Bobby Solo, Andrea Mingardi, Alfredo Lallo, Gino Santercole and Ricky Gianco, who also attended the project presentation. Back in 1957, the winner was “Ciao ti dirò” by Celentano's band the Rock Boys, with Gaber, Tenco and Jannacci, who ten years ago in an interview to Repubblica revealed that they had won that evening despite not being liked: "We were too far out and it is always tough at the beginning", he said, adding that rock and roll was still little known and how everything would change soon after. The bands which will be covering songs from those years from a new perspective will have the same opportunity as their counterparts back then: to make themselves known although, unlike sixty years ago, the genre is now very popular and has deeply changed.

The atmosphere of the past will be revisited on stage and in fringe events organised all over town. Milano Sound Factory will symbolically open in front of the door of Via Gluck 14, where Celentano was born and which is celebrated in one of his most famous songs. An exhibition on how the northern city outskirts and former industrial areas have been changed over time will be set up inside, with photographs and materials from the Fondazione Pirelli archive in addition to other sources. On 13 July, the day before the final, the conference “Rock Generations, sessant’anni di R&R” (Rock Generations, sixty years of R&R), organised by music critic, writer and Rai sound heritage manager Dario Salvatori, will be held in the Auditorium del Palazzo della Regione. It will be the opportunity for singers and journalists to discuss how the genre contributed to changing the lifestyles and customs of the Italian people.

Not by chance, the Sixties was a florid decade for culture and the new habits of the country: rock and roll was the soundtrack of the economic boom and Celentano is the symbol that binds the music to Pirelli. In the Eighties, a cartoon character based on the singer was the testimonial of the advertisements of bed maker Sapsa with Pirelli rubber mattresses defined “supermolleggiati” (super-springy) playing on Celentano's own nickname of "Molleggiato" for his unmistakable dance moves. The jingle was adapted from his famous hit "Azzuro". However, by then the company's bond with music was a well-established fact. In the Fifties, the Pirelli Cultural Center hosted a performance by John Cage. The original recording is known as “Jazz al Centro Culturale Pirelli”. Later on, singles were given to Pirelli tyre customers: the project was called “Canta e balla le tue corse d’estate” (sing and dance your summer journeys) featured songs by Genesis and Steve Hackett. Today, instead, Pirelli sponsors Teatro alla Scala di Milano, Orchestra Verdi and hosts the MiTo Settembre Musica festival. In short, the bond is as strong as ever and concerns the entire musical scene: from classical and operas to up-and-coming artists and bands, this time called to revisit the past that marked the city of Milan and Italian rock and roll forever.

The beauty and the struggle
of Beethoven

The dandies
of Africa