A musical competition in Pirelli HangarBicocca

The Fara Fara Music Festival – created by artist Carsten Höller which will be held in Pirelli HangarBicocca on July 7 and 8 – is an unprecedented musical and artistic experiment:  for two evenings in a row, from 7 p.m. to 1 a.m., two Congolese groups and two European groups will challenge each other in a no-holds-barred musical competition with the goal of attracting the attention of the audience, who is free to choose which of the two performances to watch. 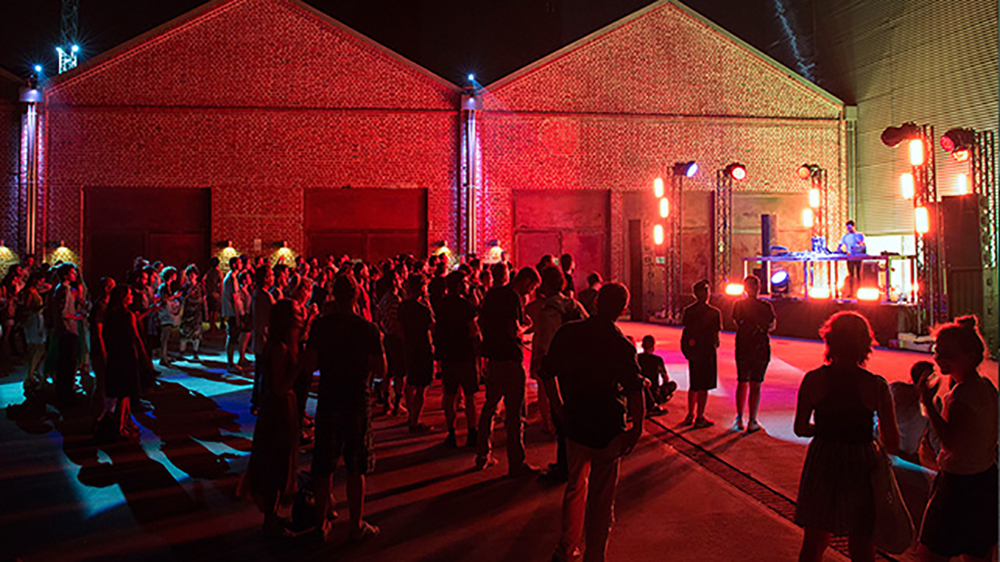 After the great success of the first edition that brought together over 3000 people over three days, the Summer Programme of Pirelli HangarBicocca this year takes the shape of a one-of-a-kind art project: inspired by the exhibition “Doubt” Carsten Höller's lengthy research on the music of the Democratic Republic of Congo, Fara Fara Music Festival compares two cultural models in a meeting/battle in which the audience – like in the exhibition – is called to face the dilemma of choice but also the possibility to  shape the performance with their presence.

The idea of the Festival is inspired by the great “musical battles” that inspired Carsten Höller's film “Fara Fara” (2015), which is included in the exhibition. Fara Fara means face-to-face in Lingala and is a musical phenomenon which has become popular over the past decades in Kinshasa. Two groups play at the same time at adjacent locations in shows lasting up to 24 hours and the ones who play longest win. Höller's film, which was followed by a book published by Humboldt Books, the story in balance between fact and fiction of the Congolese rumba musical scene and style, the leader of which is the recently deceased worldwide legend Papa Wemba.

Two famous groups of ten musicians and dancers from the Paris area will alternate for the two day event on the big “Congolese” stage of Pirelli HangarBicocca, located in the area outside the “Cube” at the back of the building: Homba Petit Bokul de Viva La Musica, directed by one of Papa Wemba's most famous disciples (his name means “Little Papa Wemba”) and Anciens du Quartier Latin established in 1983 by musician, producer and singer Antoine Christophe Agbepa Mumba, known as Koffi Olomide. The music is selected by Bellou Livadiou, agent who has been working with Carsten Höller for many years and great expert of the DR Congo musical scene.

Performing on the “European” stage will be CB21, an enduring music crew formed by Lorenzo Senni, Simone Trabucchi, Emanuele Marcuccio, Massimilano Bomba, Matteo Pit and Jim C. Ned and the creative genius of British music producer and composer Danny L Harle. The groups, selected by Lorenzo Senni himself, will perform on the stage designed by nArchitets, an installation by the American artist collective which is part of the “Architecture as Art” exhibition hosted by Pirelli HangarBicocca in the scope of the XXI Triennale International Architecture Exhibition.

By the side of the musical “Fara Fara” for the two evenings there will be a "culinary battle" with street food and cocktail bar for sampling Italian and Congolese food and drinks.  Matteo Pisciotta, cookery master and creative chef of Dopolavoro Bicocca, will be joined by the Victoire, Congolese chef known for combining ethnic dishes and Mediterranean flavours, and his recipes.

The dandies
of Africa