As part of the XI Moscow International Biennnale ‘Fashion and Style in Photography 2019’, the Multimedia Art Museum, Moscow presents an exhibition of the legendary Pirelli Calendar. The author of the calendar’s 46th edition is Albert Watson, one of the most celebrated photographers of our time

The large-scale retrospective and master class by Albert Watson proved highly successful at the Fashion and Style in Photography 2015 festival, and MAMM is now delighted to showcase a new project by this star of world photography, created specially for the Pirelli Calendar. 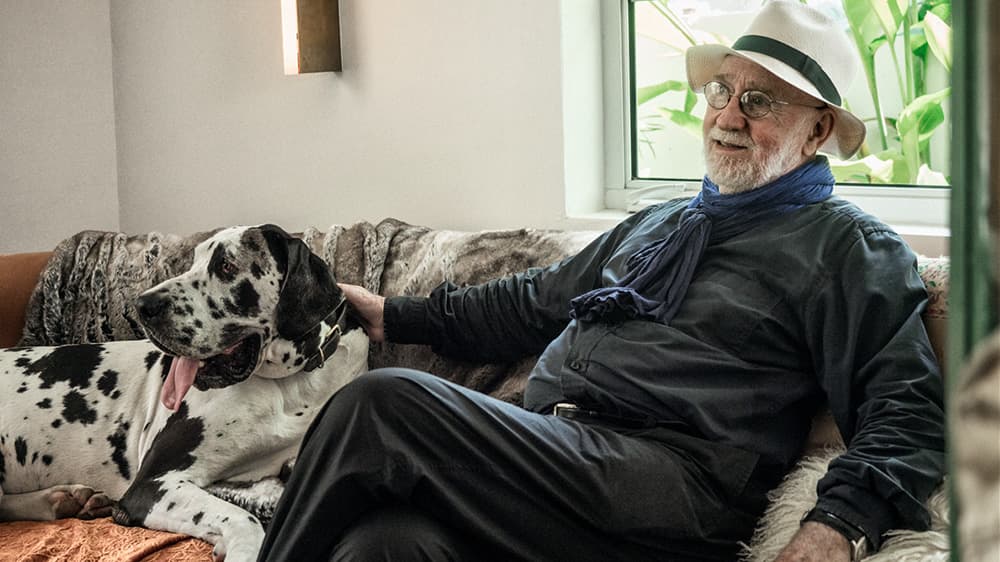 ‘When I approached this project,’ explains Watson, ‘I wanted to do it in a way that was different from other photographers, and I wondered what the best way would be. In the end, I looked for pictures that were of beautiful quality, with depth to them, and that had some kind of narrative.I wanted to create something that was more than just a portrait of somebody: I wanted them to look like film still. I wanted people looking at the calendar to see that my aim was photography in its purest form, exploring the women I was photographing and creating a situation that would convey a positive vision of women today.’

According to Albert Watson, ‘The Power of Dreams’ exhibition is more a cinematic than a photographic project. It consists of four series of photographs, four ‘mini-films’ that tell the stories of four women. Each heroine has her own narrative, her own idea of happiness and her own ways to achieve her cherished dream.

‘To make a dream come true, you have to work hard. I’ve always taken it step by step, reaching one goal at a time, without wanting to get immediately to the top of the ladder. Even though I sometimes think this ladder could go on up forever, with the top rung ever-further away, I think it’s always worth giving yourself increasingly ambitious goals and dreams,’ says the photographer.

Gigi Hadid plays the role of a woman who has recently separated from her beloved and confined herself to a glass tower of loneliness. Her only confidante is the character acted by Alexander Wang, who helps her get over this difficult time and decide what to do tomorrow. By the choice of expressive means this is the most ‘minimalistic’ story of the four narratives.

Julia Garner plays the part of a young botanical photographer who dreams of putting on successful exhibitions. The pictures were taken at the tropical gardens in Miami, the ideal place for such a shoot.

Misty Copeland’s character, whose partner is portrayed by Calvin Royal III, hopes to be a prima ballerina one day, although she earns her living as a nightclub dancer. She has put up a little stage in her garden where she can practise, sometimes with her boyfriend, and so become a star.

Laetitia Casta plays the role of a painter who lives in a studio apartment with her partner, acted by Sergei Polunin. They both dream of success: she as an artist, he as a dancer. ‘What’s interesting,’ says Watson, ‘is that, in real life, Laetitia really does do a lot of sculpting and creates artwork in her spare time. This worked out very well and helped her get into character.’

First look at the
2019 Pirelli Calendar