Calligraphy with an urban attitude

Calligraphy with an urban attitude

Street art and calligraphy come together to give birth to calligraffti, a new form of contemporary expression that brings together urban art – specifically graffiti – and the ancient art of handwriting. Like graffiti, calligraffiti finds its natural habitat on the walls of the city, though it employs different techniques and tools from those habitually used by street artists. In calligraffiti the same nibs used by calligraphers – albeit much bigger – are used to write out letters on walls or large surfaces, just as if they were inscribed onto a piece of paper. It’s traditional handwriting with an urban attitude. 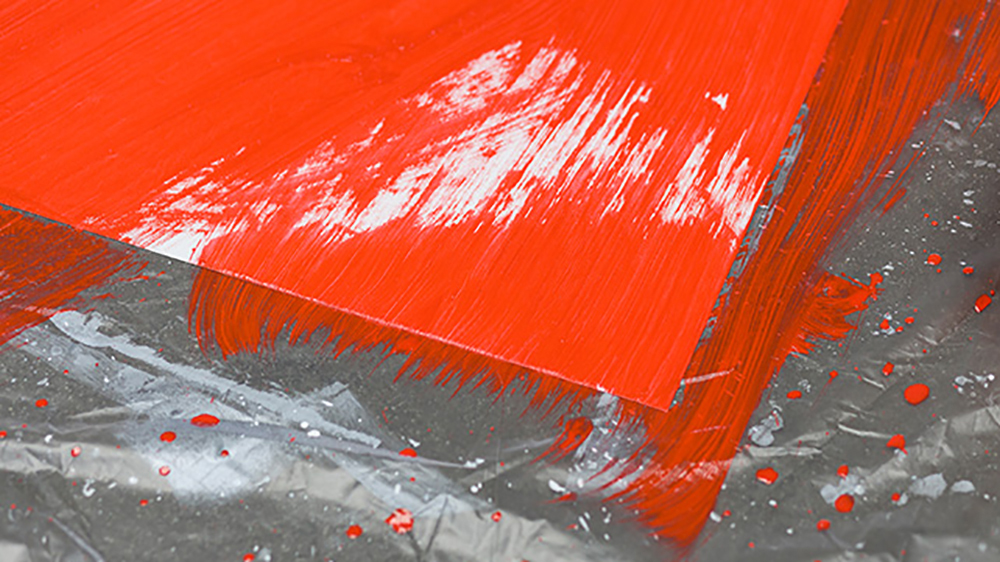 Dutch street artist Niels ‘Shoe’ Meulman was the first to come up with this new art form, inspired by the street and injecting new life into the practice of calligraphy, to produce an ultimate fusion between handwriting and graffiti. Two years ago Shoe launched a contest that resulted in the nomination of 33 Calligraffiti Ambassadors. One name stands out among them: Pokras Lampas, the Russian artist chosen by Pirelli to illustrate its 2015 Annual Report. Lampas started off as a graphic designer, building up professional experience and unique aesthetics that he now channels into his calligraffiting practice.

Calligraphy is a very ancient art, most recently embraced by the U.S. ‘digital artisans’ or ‘makers’ movement, which purports to update the art forms of the past to adapt them to the contemporary era. The web has acted as a vessel for these new artistic practices: as graphic designers from all over the world began interacting with one another, the knowledge of calligraphy grew globally. The widespread availability of modern tools to experiment with – such as specialist pens – led makers to interact with calligraphy on a more contemporary level.  Soon calligraphy moved from the paper to the wall, and finally – as it happens – from the wall to the art gallery.

Each artist has their signature technique and approach; each fine-tunes their artistic exploration, to fit their own personal research and expertise. Calligraffiti sums up the characteristics of street art in that it retains its improvised, urban origins: the calligrapher’s gesture is unique and cannot be repeated. The tools by which it is enacted are just as impermanent; some artists, for instance, paint using brooms.

It is very rare for an artist to stand in front of a canvas – or wall – knowing exactly in what way they will employ their tools; there are infinite variables that cannot be assessed beforehand, such as the quality and the type of the chosen surface, or brush. When a calligraffiti artist begins a piece, all they have is an idea, a project they want to bring to expression, but their gestures cannot be duplicated. No two calligraffiti artists put in front of the same canvas will come up with the same artwork – the results will certainly be as different as their individual personalities.