Part of Pirelli North America’s sustainability activities includes the support of The Boys and Girls Club, an association with a wide footprint in the United States that helps girls and boys from difficult backgrounds to construct a better future for themselves through its tutoring programs

Can a company be an example for the community in which it operates? 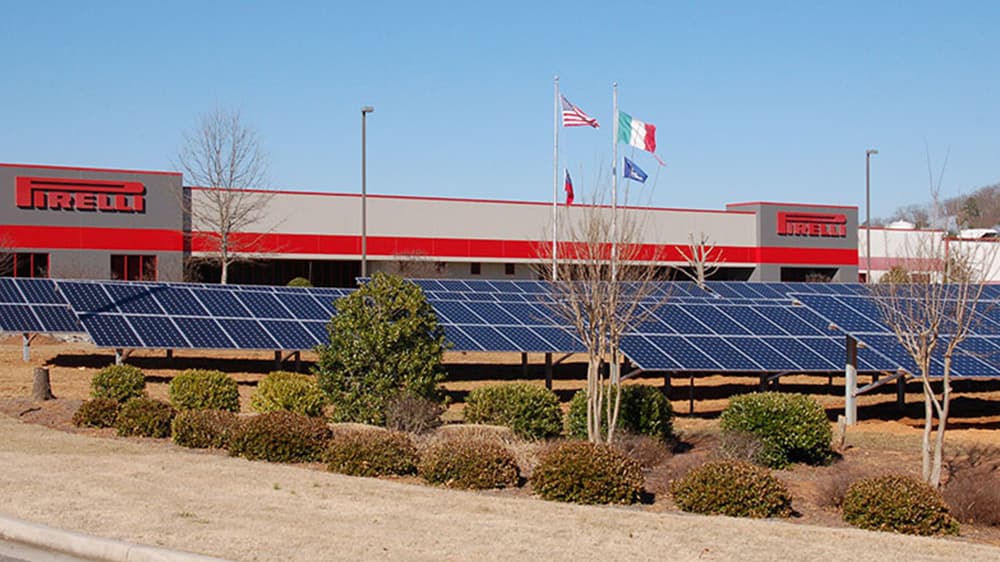 For Pirelli, the answer is yes. And, creating value and growth for the local communities where it operates its factories is one of the key points of Pirelli’s global sustainability strategy; a strategy that is replicated within the diverse countries in which the Pirelli Group operates.

The United States is one such example. Here the long P inaugurated one of the most advanced plants in 2002 in Rome, Georgia: an establishment that houses MIRS, the Modular Integrated Robotized System, designed for the development of high performance tires.

And right here in Rome, a small city of approximately 40,000 residents in the heart of Georgia state, Pirelli has developed important relationships with the local community over the course of many years, through initiatives that really support it, such as the Rome Braves, the local baseball team; the Rome Area Council for the Arts, a non-profit organization  that oversees the artistic development of the city; and the Boys and Girls Club, an institution that for over 100 years has helped boys and girls coming from difficult environments to create a better future for themselves, thanks to its tutoring programs.

This last project counts not only on the financial support offered by Pirelli, but also sees a direct involvement with employees of the long P. In fact, there is a diverse range of Pirelli employees who have started to give their own free time towards volunteering efforts at their local section of the Boys and Girls Club.

Through tutoring initiatives, these employees offer support to some 100 young adults who come primarily from disadvantaged social and family backgrounds. In particular, this year Pirelli volunteers have joined with the Boys and Girls Club in Rome to prepare the ‘First Robotics Competition’, one that has seen youths coming from all over the United States to participate and challenge each other.

And this year as well, a tour of the Pirelli Rome factory was organized for a dozen boys and girls who attend the Boys and Girls Club in Northwest Georgia.

For a whole day, chosen during the fall school holidays, Pirelli employees guided these youths throughout the factory facilities. The boys and girls therefore discovered that the long P is an exclusive producer of Formula 1 tires, they learned what it means to develop tires to measure for the most prestigious automotive brands, they saw advanced technologies like MIRS; and they have been able to appreciate via employees the diverse career opportunities that are possible in the tire industry, and in particular, in the Rome factory. This social responsibility initiative by Pirelli counted on the dedication of its employees, as well as the keen interest from the boys and girls who participated in the program.

The objectives of these projects is for Pirelli to offer positive life and professional models that can help push these youths to overcome difficult environments and situations.
Because for the long P, the future passes also through the support of youths in the local community in which the company operates.