A pencil, watercolours and 3D: the creation of the Pirelli History

Home life A pencil, watercolours and 3D: the creation of the Pirelli History

A pencil, watercolours and 3D: the creation of the Pirelli History

Using video to narrate a story that began at a time when videos didn't exist is no easy task. The challenge was accepted by Giacomo Zito, the founder of the communication company Cast4, and the illustrator Andrea Pucci, who for Pirelli have recreated the story of the company from its origins to the present day in an animated graphic novel.

"There were no videos in 1872, so the original idea was to take documents from the endless Pirelli archive and bring to life and animate them, to put them into motion," explains Zito. "From that point we created an animated graphic novel. We began with pencil drawings using an illustrative technique in a retro style before moving on to a digitally animated, colour design with a watercolour effect," adds Pucci.

“In some cases," says Pucci , "I was inspired by the Pirelli archive, where we drew on historic photographs, recreating certain places and people, while in other cases we took our inspiration from more recent events, though always using a documentary approach in terms of the work and research.

“For some settings we used 3D mapping, like with the studio of Giovan Battista Pirelli, where the walls, which were originally flat, were made three dimensional so you could enter the room with a film camera. In this way we were able to link the modern style of the direction to the older style of the subject matter," explains Pucci.

"On the narrative front, the starting point was a book from the professor Carlo Bellavite Pellegrini, Pirelli: innovazione e passione (Pirelli: Innovation and Passion), though the story in the book is more economics-based. Our focus, on the other hand, was more educational and mainstream," explains Zito. "And to refresh the narrative, the chronological order was shaken up through the use of flashbacks." 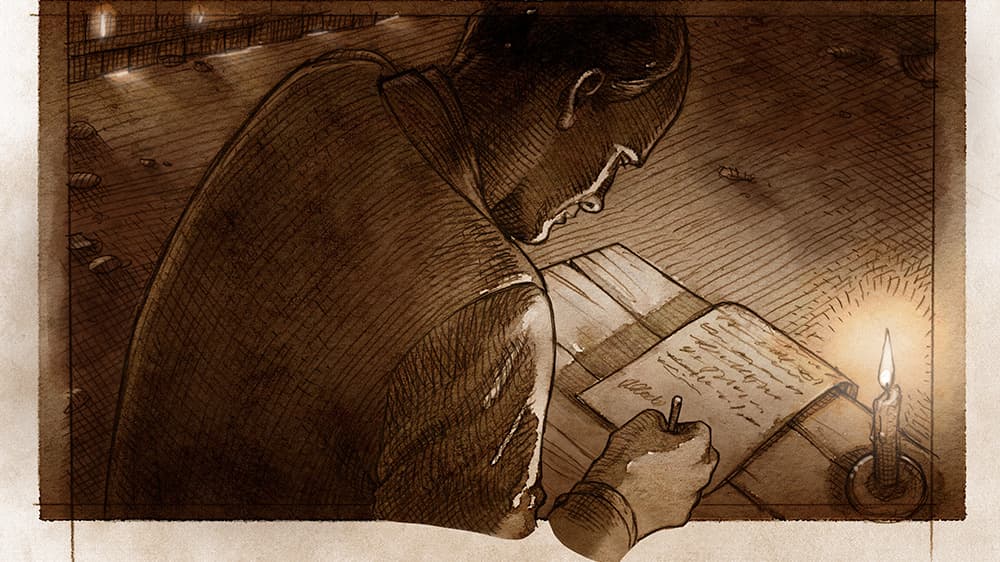 In the first episode, it doesn't begin with the foundation of the company but rather the protest movements that impacted company life, before then turning to the beginning. The second episode begins with a farewell speech from Alberto Pirelli for his father, Giovanni Battista, which actually takes place later than the rest of the episode, chronologically speaking. The jump back in time in the third episode is inspired by an image of Leopoldo and Alberto in a moment when they are discussing together the construction of the Pirelli skyscraper on the building site.

The Pirelli - Kartell connection, between creativity and industry