A conversation with Leatrice Eiseman, one of the world leading expert on colour 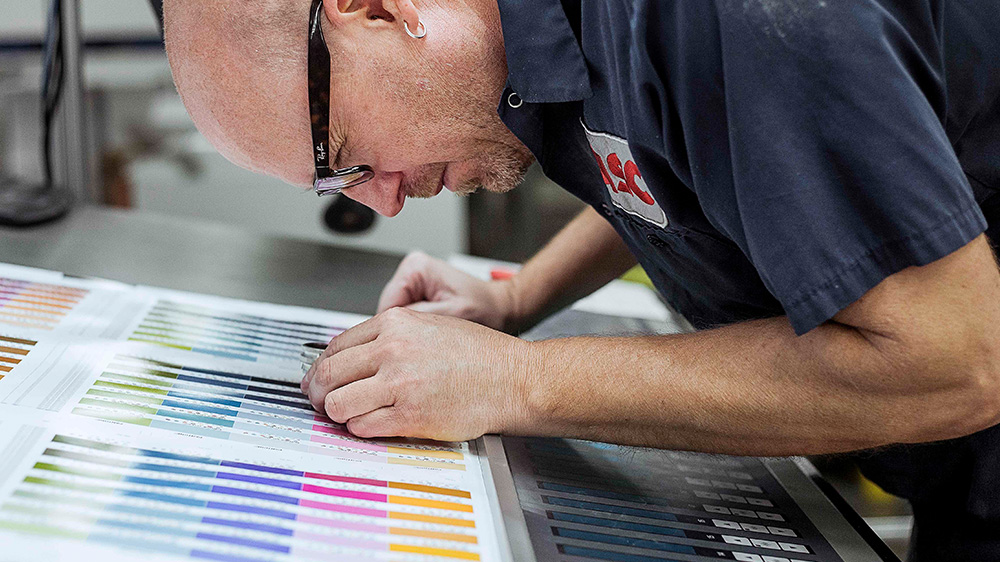 When we think of all the forces that influence our behaviour – and our lives in general – we often forget one that exerts a constant subliminal power: colour.

Leatrice Eiseman
She is one of the world’s leading colour experts. After studying psychology at Antioch University in Seattle, she moved into the fields of fashion and interior design before specialising in “colour psychology”. She founded and leads a consultancy that advises on the use of colour in marketing and communication. She has partnered with Pantone for 30 years and heads the firm’s Color Institute, which since 2000 has been responsible for selecting the Pantone Colour of the Year, with choices ranging from Chili Pepper in 2007 to Serenity in 2016. Eiseman regularly gives courses and seminars around the world where she teaches how colour affects psychology and mood, and she carries out constant research to identify new colour trends. She has written nine books on the subject, including Colors For Your Every Mood and Pantone: The 20th Century in Color, with a 10th book in the works. She is a fellow of the American Society of Interior Designers, the Industrial Design Society of America and the Fashion Group.

Colour Coding
Pantone began as a commercial printing company in the US in the 1950s and soon realised the importance of standardising colours throughout all stages of the design process. It developed the Pantone Matching System, which makes it possible to identify a colour via a code and reproduce it identically anywhere from Shanghai to Milan to New Delhi. Its colour charts and corresponding codes are used in all walks of life from graphics to fashion. Each year since 2000 the company has selected the Pantone Colour of the Year which is said to best represent the spirit of the times.

Why we need
rational public debate

The World According to Goop